The Maintenance Needs Of Biodiesel 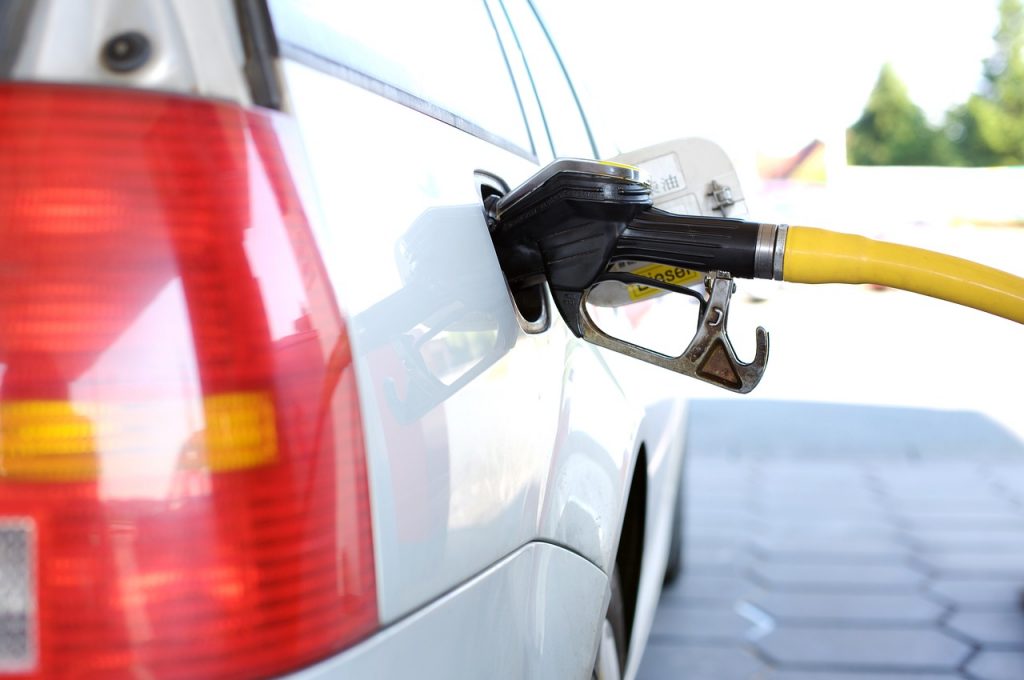 Have you ever heard the term “biodiesel?” A renewable, biodegradable alternative fuel, biodiesel, unlike the regular one, is made from a combination of modified vegetable oils and diesel fuel. Though it had a slow start, Edmunds found that its production has risen from 25 million gallons in 2005 to 1.7 billion gallons in 2013.

Biodiesel is rarely used in its pure form. Instead, it is often blended with diesel and tagged based on the amount of diesel it’s mixed with. Currently, biodiesel is blended at a rate of 5 percent or less into almost all diesel fuel sold across the United States. So, suppose you drive a diesel truck or car. In that case, chances are you are putting 5 percent biodiesel in your vehicles—nonetheless, some fleets and commercial use B20—fuel containing 20 percent biodiesel and 80 percent petroleum.

The primary source of biodiesel in the U.S. is soybean oil. But it is also made from algae, yellow grease (used restaurant oil from cooking), canola, and animal tallow

Suppose you are thinking of switching to a biodiesel-compatible vehicle or running your current truck or car on biodiesel fuel. In that case, you should know that biodiesel needs to be used in a certain way to not cause damage to a vehicle. Here is an article to help you out.

Biodiesel’s increasing user base proves that this relatively new invention is doing something right. Even in its blended form, biodiesel offers many benefits. Nevertheless, its environmental benefits depend on how the fuel is produced.

One of the most significant benefits of biodiesel is that it comes from a renewable resource that can be grown in the country itself. This can help reduce our dependence on foreign oil. Additionally, biodiesel also minimizes tailpipe emissions, including the amount of “air toxic” released into the atmosphere. According to the research conducted by the Environmental Protection Agency (EPA), biodiesel emits 11 percent less carbon monoxide and 10 percent less particulate matter than diesel.

Also, Car Talk reported that a study conducted by the Department of Energy and Agriculture proved biodiesel reduced net carbon dioxide emissions by 78 percent. On the other hand, petroleum diesel contains sulfur and carcinogenic benzene—two components the state emission boards and EPA regulate. Biodiesel is both non-toxic and biodegradable.

Biodiesel is currently the U.S. government’s preferred fuel type due to its lower emission and the national mission to reduce reliance on petroleum. It is used across the four branches of the U.S. military alongside the state, city, and private fleets. It is also used in the agriculture, farming, construction, and manufacturing industry.

With the demand for biodiesel rising, producers increase production to make the fuel more widely available for consumers. However, unlike in Europe, where diesel-powered vehicles are more common, they only represent 1 percent of U.S. passenger vehicle sales in 2012.

Perhaps, one of the biggest concerns of using biodiesel fuel is regarding its quality and long-term effects on diesel vehicles. To address these concerns, the National Biodiesel Board, together with car and engine manufacturers, regulators, and the biodiesel industry, has come up with national standards for pure biodiesel and blends.

Nevertheless, anyone considering using biodiesel should first know how to properly switch to it as a fuel source for their vehicle.

Here are a number of considerations for people looking to start using biodiesel.

Biodiesel is made from animal and vegetable fat. Meaning the increasing demand for it might raise the prices for these products and create a food crisis in many countries. For example, producing biodiesel from corn will raise its demand, make it more expensive, and deprive poor people of having it.

It Can Damage Some Vehicles

Though using biodiesel increases the engine’s efficiency, it can also significantly damage the rubber houses of some engines.

It’s More Expensive Than Other Fuels

It Can Cause Engine Clogging Issues

As biodiesel cleans dirt from the engine, it can collect dirt in the fuel filter, thereby clogging it.

Should You Switch to Biodiesel?

Biodiesel is an excellent alternative to fossil fuel despite a few concerns surrounding engine safety, expense, and food shortage. In its pure form, biodiesel is safer than petroleum.

Even in the case of spillage, it causes much lesser damage compared to petroleum. It also helps the country reduce its dependence on foreign oil reserves. You can use biodiesel in almost any diesel engine with little or no modification to the engine or the fuel system.