What Impact Could President Trump Have on US Air Pollution? Ever since the Clean Air Act was amended in 1990, air quality in the USA has continued to improve. Based on the latest scientific and technological research, the act instructs the Environment Protection Agency (EPA) to solve and take action to reduce multiple air pollution problems.

Recently this has seen carbon monoxide pollution drop by 51% from 2000 to 2010 and ground-level ozone fall by 11% in the same period. However, with the inauguration of President Trump, who rallied against environmental policies in his campaign, there are fears that such positive work could be undone under his presidency.

The Paris climate agreement was created within the United Nations Framework on Climate Change with the aim of dealing with greenhouse gases emissions mitigation and more. The USA has been a major contributor to the agreement, with the Obama administration sending a final $500 million to the Green Climate Fund as one of his final moves.

This fund was designed to collect aid from wealthy nations to help others adapt to global warming impacts and reduce their emission. President Trump has made repeated promises to withdraw the US from the agreement, which would impact upon the finances for tackling air pollution around the world, especially as the US is one of the largest and richest nations in the world and agreement.

President Trump also promised to get rid of the EPA in almost every form during his campaign, and massive cuts are planned under his new policies. These are believed to slash around $2 billion off its current $8.1 billion budget and get rid of around 3,000 jobs.

Of this, some of the main sectors for the chop are clean-up projects, scientific research and the office responsible for enforcing air quality standards. These may not necessarily be actioned, but if the latter especially is cut then there will be far less regulation on US air pollution, which could see levels rise.

One of the main reasons for reduced air pollution levels in the USA over the past few decades has been the emergence of cleaner cars and the Clean Air Act. Without the act and the EPA to enforce it, car manufacturers could return to producing cheaper, less clean cars.

If the worst happens and these cuts do go through, your business can still keep its responsibilities by using ERG air pollution control systems and services. Even if the policies are not in place, it is more important than ever that businesses do their upmost to keep air pollution levels down. 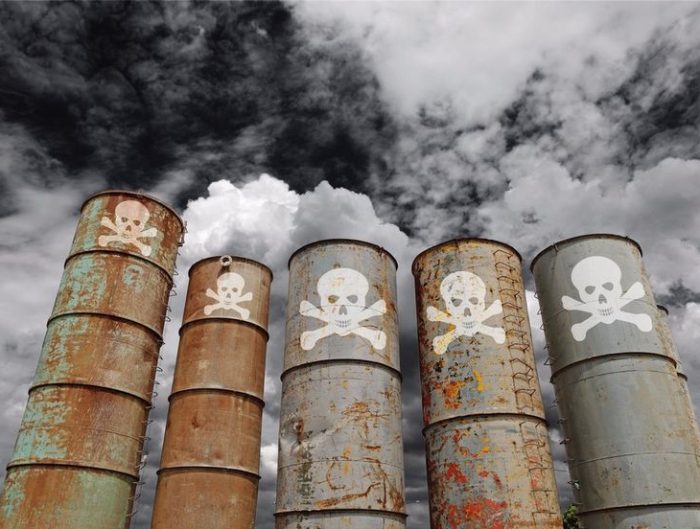