What Does the Future Hold for Diesel Cars? With sales of diesel cars reportedly dropping faster than ever before, the future of the diesel engine has been thrown into question. With more towns and cities rewarding economical drivers with cheaper congestion charges and free parking for electric cars, going green when it comes to driving is seen to be more important than ever. So, what does the future hold for diesel cars?

For many years, UK governments have been pro-diesel, encouraging drivers to opt for diesel engines over their petrol alternatives. However, with a recent U-turn on this policy due to fears over emissions causing air pollution and the diesel engine’s threat to our health in urban areas, there’s been a change of policy with higher parking fees and congestion charges increased for diesel drivers.

In a bid to reduce pollution in the city, there will be an extra £10 charge added to those who drive older diesel models. The ‘Toxicity Charge’ as it has been named, will apply to drivers with vehicles that don’t meet the Euro 4 emission standards, and comes into force in October 2017. The charge will apply Monday to Friday from 7am – 6pm and is hoping to protect human health as Londoners are reporting suffering from increasing health problems as a result of the air pollution. There are also plans in place to create an ultra-low emissions zone in London by 2020, and the mayors of Madrid, Paris and Mexico City have all recently unveiled plans to get rid of diesel cars on their roads by 2025.

On the other hand, there’s also an argument that diesel cars are much better for the environment than their petrol counterparts in other ways. By doing more miles on less fuel, when it comes to drivers who’re doing long commutes or a lot of motorway driving, a diesel engine can be a much better choice and much eco-friendlier, especially in the long term. The fuel-economy that a diesel providers for motorway drivers is invaluable and cars that tow heavier loads often rely on diesel engines for the extra power, so it doesn’t look like they’re going to go extinct just yet, just take a look at the great selection that are available at Motorpoint today.

With the debate set to go on, it looks highly likely that sales of diesel cars are likely to continue to decrease with more rules and restrictions being put upon drivers but whether this is the best move for the environment only time will tell. 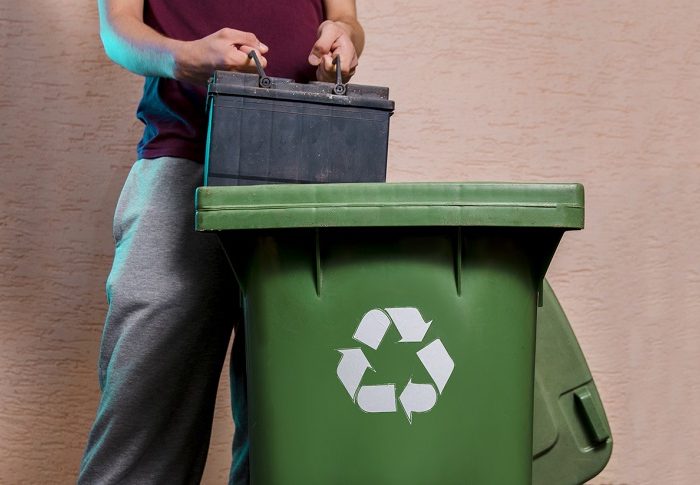