Defensive driver training, or advanced driver training as it is also often referred to, is designed to increase the level of skill and safety of a driver though on-road driver training. Such training can be taken by motorists of all ages and experience levels. During a defensive driving course a driver will learn a range of techniques, which will take their driving to a higher level. During this article we will look at four key elements covered in defensive driving courses (link to ), and how “eco-safe” driving is factored into the training.

To improve observation during a defensive driving course, drivers are asked to talk through what they can see. Not just in their immediate surroundings but much further ahead. Introducing commentary driving really helps improve driver’s observation skills.

Eco Safe Impact – By effectively observing you will be doing less unplanned braking and acceleration, and as you will be observing more, you will be able to adjust your speed well in advance to any hazard, with fewer unplanned gear changes also. Late braking, harsh acceleration and excessive use of gears all increase fuel consumption. “Looking ahead I can (observe) two people waiting at a pedestrian crossing, the lights could change any second, or they could try and dash across, so I’m going to check my mirrors, ease off the gas a little and (anticipate) having to come to a stop.”

If observation is the “data input” in driving, then anticipation is the “data processing” and it is the processing, the thinking “what if” “can they see me” “what are they about to do”, which can lower the chance of a hazard turning into a collision.

Eco Safe Impact – Like with improved observation, by anticipating more effectively you will be driving in a way, which involves less unplanned braking and acceleration, and potentially fewer gear changes.

Eco Safe Impact – By lowering your speed you will be using less fuel. This is especially so at high speeds. The faster you go, the “thicker” the air becomes. At 55mph a car is usually around its most efficient. But as the speed increases engine efficiency reduces, causing the vehicle to use more fuel.

Following a defensive driving course, drivers can reduce their fuel costs by up to 20%. This figure is nearer 30% for van drivers. During defensive van driver training, a significant focus is placed on eco safe driving techniques, and especially speed control. Vans can be a great deal less economical than cars, especially when they are carrying a load. With many of them covering large distances, employers are keen to drive down costs, which is one of the reasons why a large proportion of defensive driving courses are for van drivers.

A positive attitude can be towards driving in general, towards other road users, towards the rules of the roads, and also towards their own driving. By empowering a driver with the skills to become a safer, more skilful driver then a positive improvement in attitude usually follows. Unlike other elements, a positive attitude is not something that can be taught, but encouraged and developed, and is usually a result of effective learning.

Eco Safe Impact – A positive attitude towards driving will make it much more likely for the driver to observe speed limits, be aware of the impact speed has on fuel economy, and to driving in a defensive way demonstrating effective observation and anticipation. All of which, when combined will make a more environmentally friendly, safer driver.

Conclusion – A defensive driving course covers a wide range of elements, and no too courses are the same. This is because each driver is different, with different driving styles, experiences, skills, objectives, issues, phobias, worries, frustrations and so on. The key success factor, which each defensive driving course should be judged by, is to what degree the driver feels their driving has improved at the end of the training.

From a corporate perspective, the accident claim rate, corresponding insurance renewal costs, fleet fuel costs and morale among drivers, are critical success factors when measuring ROI. Whatever your reason for investing in defensive driver training, whether it be for a personal reason, or as part of a corporate initiative, there are significant benefits to be achieved. Plus the fact a course can be fun and enjoyable too! 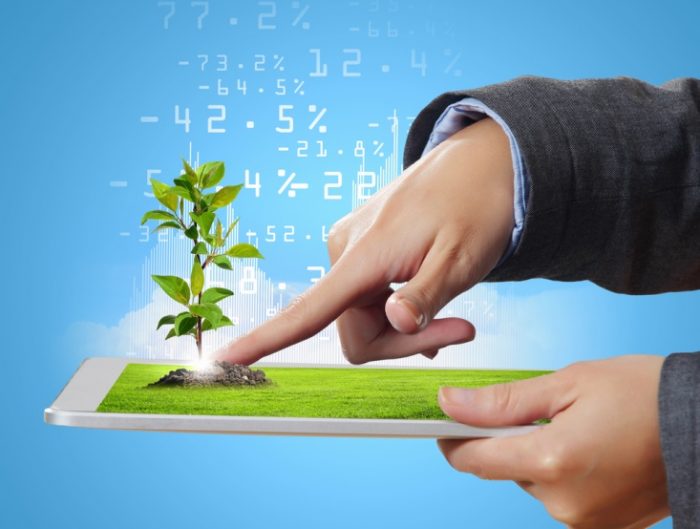 Reducing the IoT’s Power Consumption, One Device at a Time
March 1, 2017 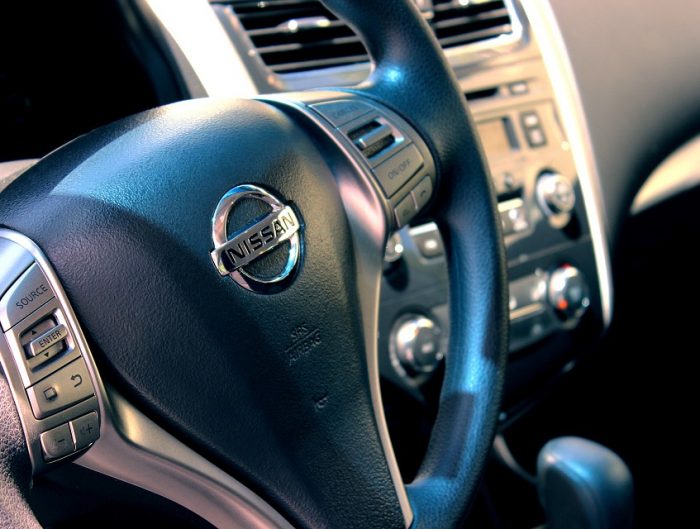