5 ways to stop the spread of damage to the environment

According to research by the UN’s World Meteorological Organisation, the 21st century has been the hottest on record, leading to droughts, floods and other extreme weather conditions around the world. Global warming has been attributed to lifestyle habits that create a large carbon footprint and cause damage to the environment. However, if you make small changes, it’s possible to lessen the spread of damage to the environment and help to reduce the negative consequences of global warming before it’s too late – here are five things you can do to help the environment: 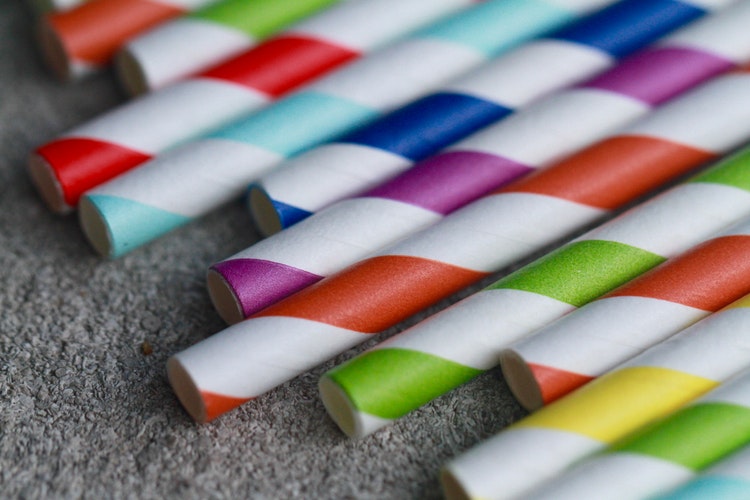 The war against plastic really accelerated in 2017, when David Attenborough showed us just how much single-use plastic can damage marine life. The problem with plastic is that some items can take up to 500 years to biodegrade, so it often builds up in landfill instead.

However, there are certain steps every person can take to reduce the amount of plastic they use in daily life; it can be as simple as investing in a canvas bag for shopping instead of buying the plastic ones each time you go. If you love sipping beverages through a straw, consider a more eco-friendly alternative such as a metal or bamboo straw. Edible straws are also a quirky and fun way to consume your favourite drink. Have you also considered switching up your drinks container? In 2017, 2.8 billion litres of bottled water was consumed in the UK alone, which is an unfathomable amount of plastic. Get your water from a tap in a reusable drink bottle instead. 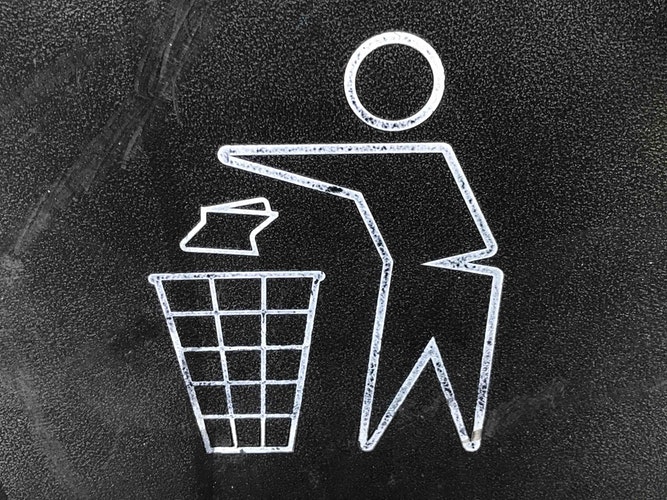 Recycling is a great way to look after the planet, but have you ever asked yourself if you’re recycling correctly? While more people are recycling nowadays, research has found that the amount of incorrectly recycled rubbish has increased by 84% over a four year period meaning it then has to be sent to landfill. One of the biggest contributors to this issue is contamination, with people not efficiently cleaning the containers before putting them into the recycling bin. An easy way to combat this is to develop a more efficient recycling scheme in your home or business – educate staff or family members about how to properly recycle and consider getting colour coded bins to make the recycling process easier.

Food waste is a bigger issue than you might think and each year more than 18 million tonnes of food ends up in landfill. While one method is to be more mindful of what you scrape into the bin, there are other techniques you can use to combat your food wastage. If you’re dining out, ask for a doggy bag if you haven’t cleaned your plate. If you’re a business owner, too, you should offer your customers a doggy bag as studies suggest that this can lead to business food waste reductions of up to 42%. 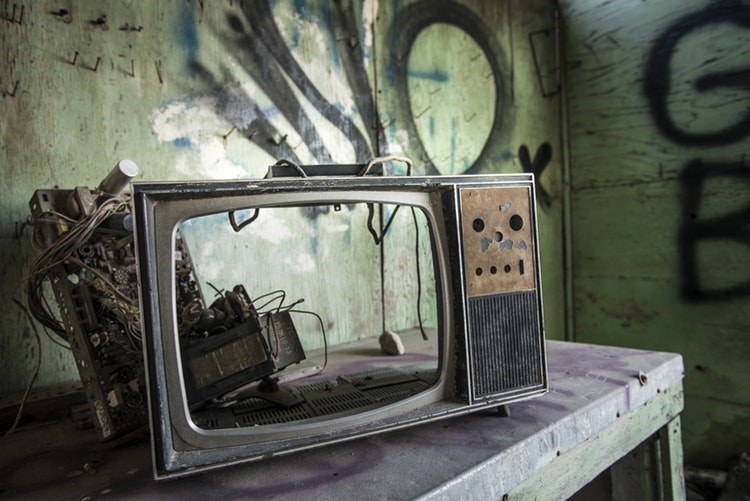 One guaranteed way to stop the spread of damage to the environment is to educate yourself. In 2017, half a million tonnes of recycling were unnecessarily sent to landfill in 2017, most of which could have been avoided if people realised it could have been recycled.

E-waste is one of the biggest contributors to this issue and millions of tonnes of electronics are thrown away each year. Some electronics brands are becoming more eco-conscious – Curry’s, for example, now recycle or reuse more than 65,000 tonnes of electrical appliances every year. 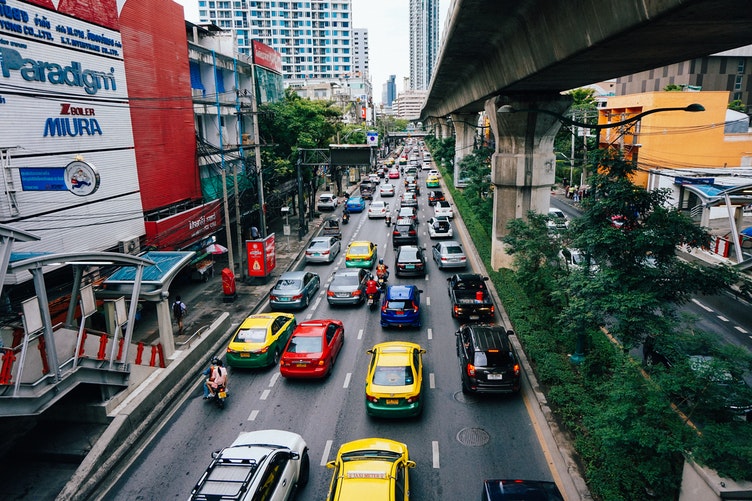 For some people, driving is an unavoidable part of their lifestyle (maybe they live in a remote area, for example, or have to drive as part of their job). However, there are certain changes you can make in order to reduce the carbon footprint of your vehicle for the benefit of the planet. Where possible, avoid driving for short journeys and opt for a bike ride instead. When the time comes for a new car, consider investing in an electric car that doesn’t produce any harmful emissions; failing this, a hybrid car is also a great alternative to a petrol guzzler.