Scientists Might Be One Step Closer to Predicting Earthquakes 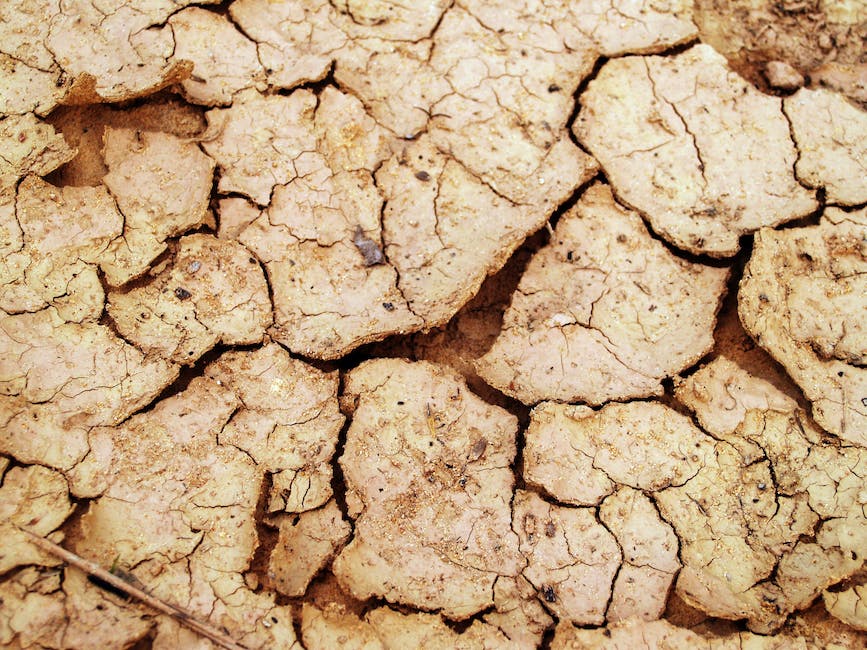 On November 12, a 7.3 magnitude earthquake hit the Iranian/Iraqi border. A week later, the devastation left behind is being called “apocalyptic.” Eyewitnesses put the death toll in the thousands, much higher than the official count. In September, a 7.1 magnitude earthquake hit Mexico City, killing 370. Earthquakes that rank 7 or higher on the Richter scale can cause severe damage to buildings and loss of life.

In a study presented to the Geological Society of America during their annual conference, Roger Bilham of the University of Colorado in Boulder and Rebecca Bendick of the University of Montana in Missoula postulated we might see an uptick in the amount of 7.0 and higher earthquakes in 2018.

Does that mean your New Year’s resolution should be disaster preparedness? Should your place of employment be focused on a disaster recovery plan? Well, it’s always good to be prepared, both personally and in business, but it’s probably a bit premature to say this prediction model should factor into your plans.

Here’s the theory: every 30 years the Earth’s rotation slows down for a period of 5 years. This slowdown is typically accompanied by a year of more intense earthquakes. This heightened activity primarily manifests in the area around the equator — specifically, 10°N-30°S.

Unlike the other man-made global shifts that American legislature has been arguing since the ‘70s, this slowdown is completely natural. As the Earth rotates, the molten part of the planet’s core (which encapsulates the solid inner core) oscillates inside the crust. This impacts the speed at which the earth rotates, and every 30 years the planet slows down for a period of 5 years. As a result of this movement, the magnetic field shifts (after all, that molten core is made up primarily of iron and nickel), tectonic stress builds, resulting in higher impact earthquakes.

Bilham and Bendick noticed this pattern after looking at the last century of earthquake activity and comparing elevated earthquake intensity with potential exacerbating factors — like the speed of the earth’s rotation. The data seems to line up.
Traditional Earthquake Concentration vs. 2018

Typically, any given year will see 15 to 20 earthquakes with a magnitude of 7 or higher. As of November 2017, that number is quite a bit lower — we’ve only seen seven. The study hypothesizes that 2018 could see 20 to 30. Compared with 2017’s total, that prediction seems an enormous difference. In reality, 2017 has been a comparatively good year, despite the thousands of deaths worldwide. This uptick isn’t the end of the world as we know it; at most, it’s a 30 percent increase in a concentrated area.

The exciting part of this discovery lies in what it means for the future of earthquake prediction. While science has tried to ferret out a predictive pattern for earthquakes, so far those efforts haven’t yielded much by way of results. This might be the first step in that direction (even if it’s only one year every 30 years or so). The ability to predict earthquakes will save countless lives, especially since the pattern gives a few years leading up to the year of heightened activity to work toward preparedness.

While 2018 might be the wrong kind of exciting for people who live around the equator, for the science community it could be promising in a way that cracks the geological code. This can help us better understand our planet and live on it longer, more sustainably and with greatly lessened loss of human life. 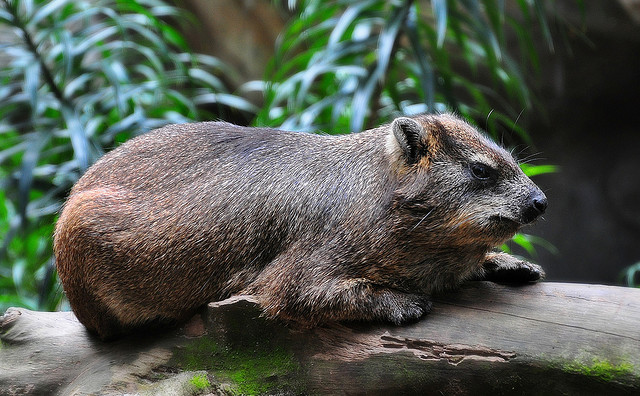