What Underwater Farming Means for Our Ecosystems We are killing the ecosystem of the planet we live on. The human population grows larger every year, lasts longer with every generation and requires more food and water for sustenance and nourishment.

Why is this a problem?

Farming and livestock need land, and that land needs to be working. Working land too often kills the nutrients in the soil that make it fertile.

Tillage, fertilization and the mass use of pesticides release ammonia, nitrate, phosphorus and other hazardous chemicals that affect our air, water and soil quality.

Since all of us need to eat — out of a love for food and as a requirement for living — we need more acres of land for our livestock and crops. With the need for more farmland comes deforestation. Unfortunately, deforestation brings the loss of habitat for millions of species, climate change and a further subtraction to the carbon sink of the planet.

The science of agriculture is responsible for mankind’s ability to establish infrastructure, complex societies and even cultural traditions. Before discovering or mastering this science, humans hunted and gathered their food.

In learning how to nurture and influence food growth and production, the clans and tribes of humanity settled lands and put down roots.

Instead of needing to follow prey, or search for edibles in the undergrowth, humans learned to till the land and turn the soil. This allowed the opportunity to stay still and develop construction, technology and establish economies and trade.

Leapfrog a few thousand years to the present day, and we circle back to earlier statements about us killing the ecosystem, living longer and growing in population. With the development of larger civilizations and advancements in technology, mankind is using more resources.

We have more land, more fresh water and more livestock than ever recorded, and because of this our ecosystem suffers.

We need to produce the vast amounts of food necessary to sustain ourselves while reducing the need to cultivate any further land. Good thing an additional 71 percent of the planet exists for use in developing food. We have to be smart enough to utilize it.

Remember that fish tank you had as a child? Think bigger than that, and add in the use of drones. The significance of fish farms as an alternative to food production is the industry’s low risk impact toward the ecosystem, and they have already started being approved in other countries.

There are concerns of crowding together thousands of fish in an artificial environment, but with proper development and consideration artificial environments are unnecessary. Any venture regarding food production includes the production of waste. Fish farms will produce feces, uneaten food, and dead fish to be flushed into the surrounding waters where they can potentially contaminate the water supply. But this issue is rectified through wastewater treatment and recycling.

Creating aquatic plots where fish and shellfish grow and get farmed does not require methods that cause long lasting damage to the environment. Some of the major countries in Africa are already exploring the benefits of “aquaculture,” which include:

Underwater farming mimics its title in that these represent actual farms underwater. It turns out this is not only possible, but a few groups currently practice the technique. Nemo’s Garden project represents one example of underwater farming, combining two futuristic concepts — the biosphere and desalination. Nemo’s Garden aims to create self-sustainable gardens that float on the ocean floor. This type of farming utilizes zero pesticides without bugs present, garners sunlight from transparent domes and with no wind to spread harmful diseases the crops have a better chance at survival.

Trade the glasses for goggles. Instead of breaking ground on new pastureland or enduring the pungent aroma of fertilizer, it turns out a single buoy can hold plenty of food crops. From sugar kelp to baskets of clams, oysters and scallops, you can have a 20-acre farm with no loss of land or pollution. In fact, one of the best aspects of the ocean farm is the cultivation of kelp. Kelp helps the ecosystem and environment by soaking up carbon and producing sugars that can make biofuels.

Bren Smith, one of the entrepreneurs pioneering this new industry, started off as an oyster grower until the effects of global warming began stunting his yields. According to Smith, 3D Ocean Farms can feed the world from a small aquatic farm area. The only catch is a new worldwide diet of shellfish and kelp. Seems like a small price to pay for wiping out global hunger

What are some other alternatives you think can help mitigate the damage done to the ecosystem?

Emily Folk is a freelance conservation and sustainability writer based in Lancaster, PA. To read her latest posts, check out her blog Conservation Folks, or follow her on Twitter. 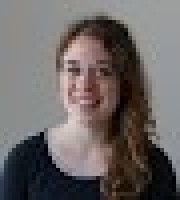 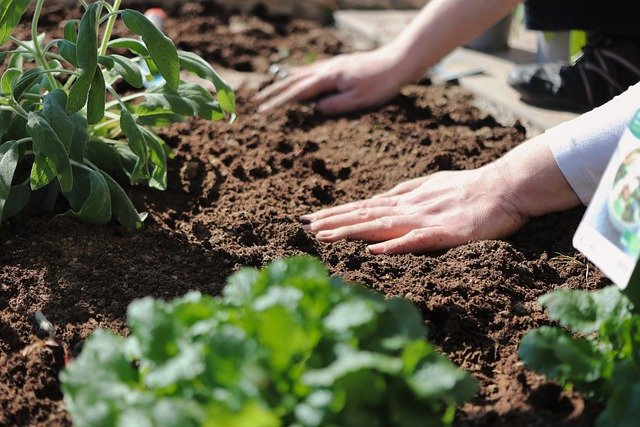 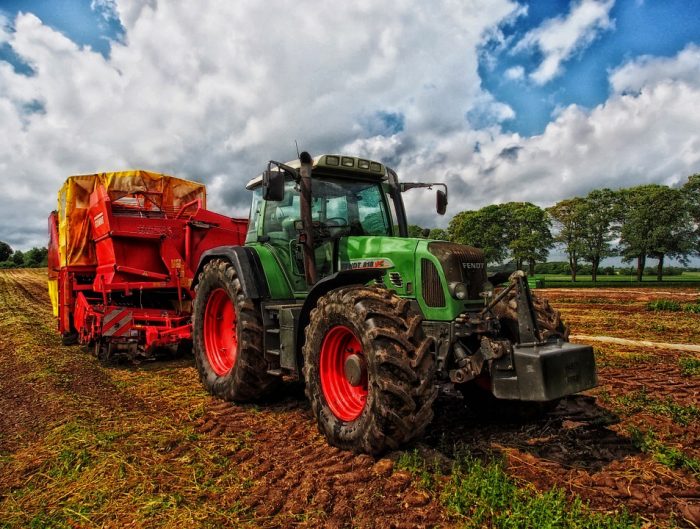 This Old Farm: How to Update Your Worn Out Agricultural Equipment
June 23, 2017