Reducing the IoT’s Power Consumption, One Device at a Time By now we’ve all heard the predictions: By the end of the decade, there are likely to be at least 20 billion (or more) internet-connected devices in the world. From smartphones to connected toys to everything in between, the Internet of Things is revolutionizing nearly every aspect of our lives.

However, there is one aspect of the IoT that has many concerned, and that is the energy consumption of these networked devices. Simply put, the IoT used a great deal of energy, and much of that goes to waste — so much so, that some environmentalists are consider the IoT to be a significant barrier to energy efficiency and reduced consumption worldwide.

One of the major features of IoT devices, especially household appliances, is that they are always “on” in some form, even when they don’t really need to be. These devices are referred to as “vampire” devices, since they typically consume more power in standby mode than they do when they are active. For example, consider a connected coffee maker: While it’s great to be able to start your morning brew by tapping a few buttons on your smartphone before you get out of bed, the coffee maker remains in standby mode for the rest of the day, continually consuming power. If you were to turn on the coffee maker manually when you need it, it would use power during the brewing process, and then turn off for the rest of the day. This isn’t to say that connected devices are bad, or that they don’t have any benefits. What it does indicate, though, is that it’s becoming increasingly important for device designers to consider the energy consumption of a device, and find a way to maximize the efficiency of the device without sacrificing power.

Finding New Ways to Be Efficient

Reducing the energy consumption of IoT devices has become a priority among engineers with such an overall focus worldwide on becoming more environmentally friendly. For example, developers have begun implementing extreme low-power 16-bit microcontrollers into devices that allow for maximum performance while using very little energy.

Engineers are also incorporating other energy-saving features into their designs, including low-power and sleep modes. In addition, engineers are working with the concept of energy harvesting.  Devices are increasingly coming equipped with energy-harvesting power management systems, which capture, convert, store, and deliver energy in a form that can be used by the device.

Some of the most common energy harvesting types include solar, electromagnetic, inductive, thermoelectric, and kinetic. For example, the next generation of fitness wearables is likely to be equipped with kinetic energy harvesters, which take energy produced by the wearer and convert it into power for the device battery. This will eliminate the need to charge the device, increasing the useful life and reducing power consumption.

In addition to finding new sources of power, engineers are also using new technologies to improve the efficiency of their devices. For example, many devices are equipped with FRAM memory, which uses less power than Flash memory by reducing the amount of time it takes to write and retrieve data. In short, designers are focused on developing devices that can do more with less in terms of power.

The Other Side of the Coin

For all of the talk about reducing the energy consumption of specific devices, there is another side to this issue to consider: The fact that the IoT has the potential to significantly reduce energy consumption overall. For example, in research commissioned by the Department of Energy, implementing new technologies, including IoT-connected devices in the typical office has the potential to reduce energy consumption by about 70 percent. These include using connected thermostats to better regulate heating and cooling for maximum efficiency and using connected lighting that works on sensors and timers, in addition to other energy-saving technologies.

The question, then, is whether the potential energy savings that can come from smart devices that are used effectively can negate the significant levels of energy usage that the IoT creates. Most experts conclude that as long as devices are necessary and reasonable (i.e., do you really need to connect your toaster to the internet?) and is designed with energy efficiency in mind, it’s not going to be a significant drain on resources. That being said, IoT engineers have to consider the energy impact of their devices, or the results of 20 billion connected things could be disastrous to our resources. 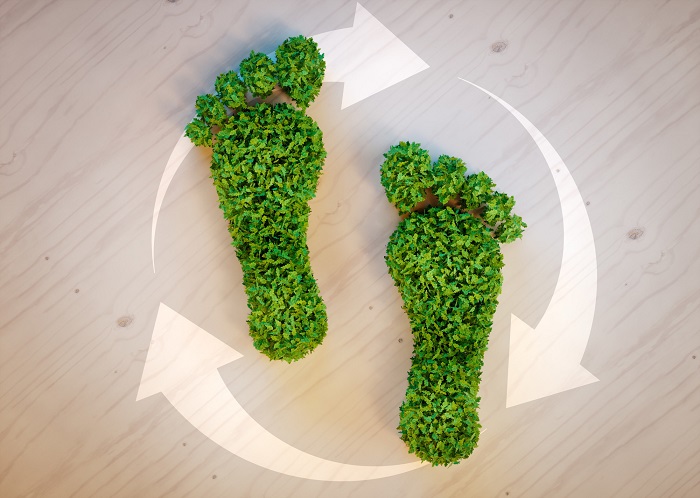 Self-Sustainable Living: 3 Smart Ways to Break Away From the Grid
April 9, 2021 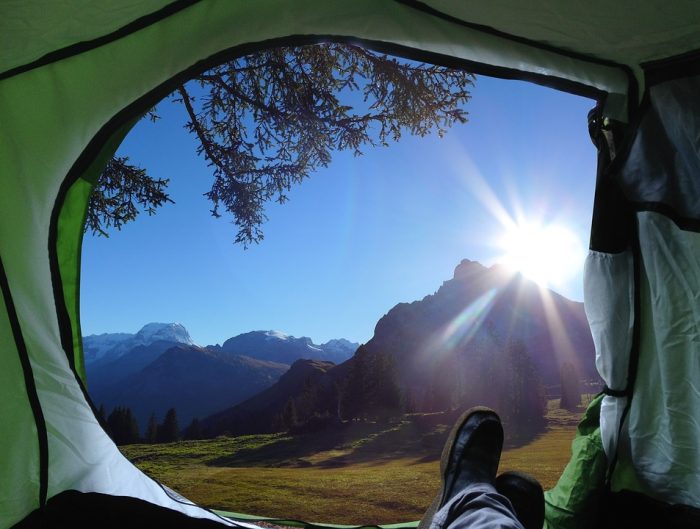