Geo-engineering with Atmospheric Aerosols Can Cool Down Rising Temperatures Can Global Warming be completely eliminated? Is it possible to restore the normal climate? These are some highly debated questions that we frequently ponder over. A study conducted by the University of Eastern Finland suggests that it’s possible to cool down rising temperatures, reverse climatic change and stop global warming.

We’ve read that greenhouse gas emissions damage the ozone layer, allowing the sun’s UV rays to enter Earth and cause global warming. But, there is a method (still considered hypothetical) to eliminate this phenomenon by increasing the concentration of atmospheric aerosol levels. Scientists call it Atmospheric Geoengineering or climate engineering. Simply said, it’s a way to artificially manipulate the climate.

What is Aerosol Geoengineering?

A large volcanic eruption of Mount Pinatubo in 1991 had sprayed huge amounts of sulphur dioxide into the Earth’s stratosphere. Readings taken post the eruptions showed that Earth’s temperature had gone down by 1 degree Fahrenheit and remained that way for 2 more years.

Atmospheric / Aerosol Geoengineering is a method of artificially injecting tiny aerosol particles into the atmosphere to counterbalance the effects of climate change. But this method to mitigate the effects of global warming will need to go hand-in-hand with consistent efforts to reduce the greenhouse gas emissions. It’s no way a complete replacement for the current efforts.

Study and research have been in place over the past 20 years, where weather modification experiments were initiated using silver iodide crystals.There is no major step taken to implement it in the live environment yet but UK scientist Professor Tim Lenton says that aerosol injection is ongoing worldover.

How does it work?

Large concentration of aerosol particles (15-20 million tonnes) when sprayed at a safe distance of six miles above the ground level will ultimately cool down the climate.

These particles can survive for a period of minimum 3 years, which gives enough time for natural replenishment of the melting polar ice caps.

There are two ways to inject the aerosol particles:

This is the most efficient way of executing the experiment as it replicates the natural effects of the 1991 volcanic eruption in cooling the climate.

The Stratosphere is a layer of the atmosphere above the Troposphere. A direct injection of aerosols into this layer will form a sheet of coolant that would block the solar radiations from entering the Earth’s surface.

The Troposphere is the lowest layer of the Earth’s atmosphere, with an air temperature of 32 to -31 degree Fahrenheit. Aerosols injected into this layer will attract and collect water droplets to form brighter clouds that would reflect solar radiation back into outer space. Whiter clouds bring cooler climates.

The aerosol effect on climate

Northern hemisphere has the highest concentration of aerosols, as a result of being the center of industrial revolution.

Unlike the dark aerosol particles which absorb some heat, the brighter ones don’t absorb heat. They reflect sunlight and make the climate cooler. The magnitude of their cooling effect on climate is comparable to the warming effect caused by the increase in atmospheric gases. However, the warming occurs everywhere and the cooling is limited to the stipulated industrial areas.

The current observations by the climate models (still too primitive) are fragmented and limited to the readings in specific locations. They give reasonable proofs but don’t specify the overall combined effects of atmospheric warming happening in some locations and cooling in the others.

The Atmospheric Effects of Aviation Project (AEAP) is an ongoing study by NASA which measures the emissions from research and commercial aircrafts.

It has been determined that the emissions affect atmospheric water vapor concentrations by decreasing the size of ice crystals that form the clouds. These clouds have better ability and properties to reflect UV rays.

Scientists are still looking for conclusive evidences to prove the impact of aerosols on climatic conditions.

Controversies behind the theory

Just like the heated debate over whether global warming is real or a hoax, this method of artificially altering the climate is also negated by a group of scientists. While there has been much research on global warming, and enough evidence to support that it is a threat that we cannot afford to ignore, there aren’t many conclusive experiments to prove the effects of aerosol geoengineering.

There are claims that an uncontrolled use of aerosol sprays will rupture the air quality with an excess dose of chemical components, causing air pollution. Another drawback is that if the levels of greenhouse gas emissions are not controlled, this method will have no impact, flushing billions of dollars down the drain.

In 2012, US geoengineers had planned to infuse aerosol particles by flying a balloon over Fort Sumner in New Mexico, but this experiment was called off. It was claimed that it may damage the ozone layer, and disrupt the natural rainfall by over 15 to 20% across the regions of North and Central America.

Research is still on to improve and implement artificial climate alteration, but scientists deny chemtrails occurring any soon. Arguments prevail that as of now, aerosol geoengineering can only provide a temporary relief to the climatic woes. 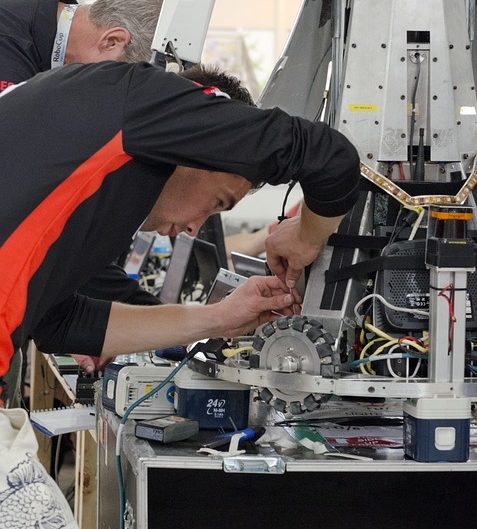 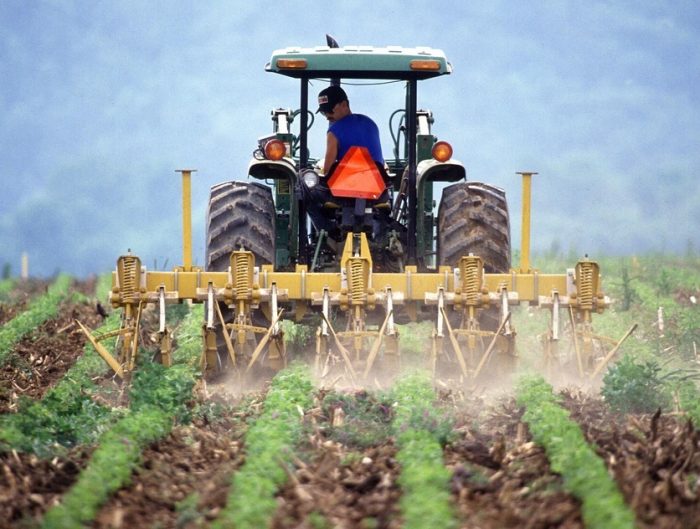