Listening to the Sound of Global Warming through Cello Music

There’s no doubt we can literally feel global warming and worldwide climate change: record breaking rising temperatures, extreme weather events, and torrential floods hitting many parts of the world among others can hardly be denied. Climate change issues can also be interpreted visually thanks to (modern) reader-friendly data graphics and infographics. At a glance, government energy agendas, solar power, and alternative fuels technology can be understood with its implication on environmental health and natural resources. And in worst-case scenarios, climate change might just be experienced in the gustatory plane due to favorite foods that will soon be missing on the table thanks to climate change effects.

Now, a project supported by the Institute on the Environment, the College of Liberal Arts, the Undergraduate Research Opportunity Program, and the School of Music at the University of Minnesota brings us a whole new way to experience climate change: through sound. Specifically, through cello music.

“A Song of Our Warming Planet” is a solo cello piece which translates global temperature records into a series of musical notes mapped over three octaves. Its composer, University of Minnesota undergrad Daniel Crawford, used a data sonification approach to communicate the immediacy of the global challenge through his instrument.

In Huffpost Green, Crawford discusses how the idea of putting the crisis of global warming into music came about after a discussion with his geography professor Scott St. George. The professor had asked Crawford if it was possible to convert a set of data into music. In Ensia, Professor St. George says, “Data visualizations are effective for some people, but they aren’t the best way to reach everyone.” The result of the brainstorm was Crawford’s solo cello piece “A Song of Our Warming Planet.” According to Professor St. George, “Instead of giving people something to look at, Dan’s performance gives them something they can feel.”

The data set of “A Song of Our Warming Planet” was based on surface temperature data from the 1800s to 2000. NASA’s Goddard Institute of Space Studies is the source of the data set. Spanning a range of three octaves, the pitch of the piece directly represents the average surface temperature of the Earth relative to the 1951 to 1980 baseline. Low notes correspond to cool years and high ones indicate warm years.

The cello makes for a profound interpretation of the temperature records. In the video, a dynamic line on a temperature record graph rises and falls along with the notes of the cello. The lowest note on the cello, an open C, represented the coldest year on the data set record at -0.47 °C in the year 1909. The instrument’s range of low notes is explored during a series of cold years between the late 18th and early 20th century. But the music piece moves up into mid-register as the graph begins to spike higher in the 1940s. Finally, the cello vibrates shrill high notes as the graph hits the ‘90s and 2000s. The piece ends with a tense, almost questioning high note as it reaches the present time with its record-breaking temperature records.

The video ends with the scientists’ forecast of a hotter planet in the future, with at least a predicted rise of another 1.8 °C by the end of 2100. According to the project video,

“This further warming of the planet will produce high notes well beyond the range of human hearing.”

Crawford says of the project,

“Climate scientists have a standard toolbox to communicate their data… We’re trying to add another tool to that toolbox, another way to communicate these ideas to people who might get more out of music than maps, graphs and numbers.” 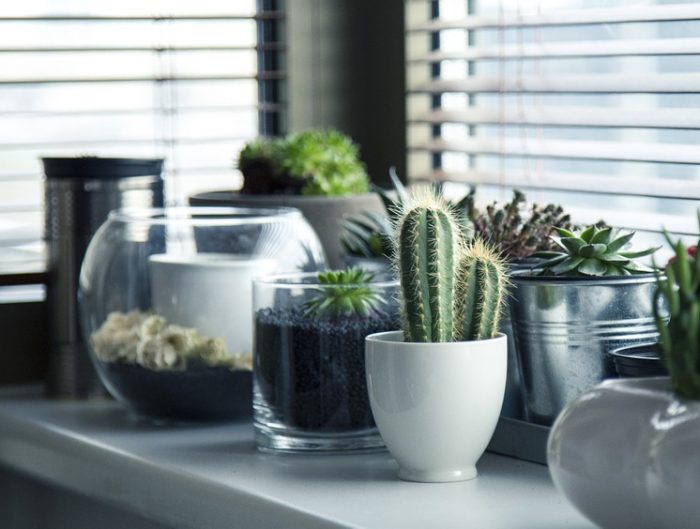 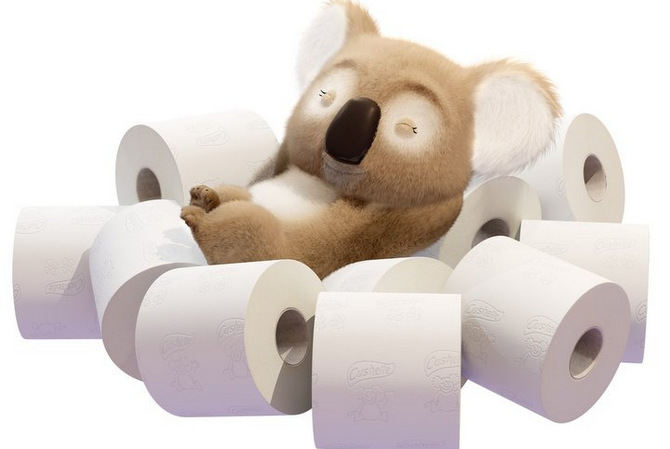