Today, despite the development of super fast battery chargers, EV’s still need at least half an hour to get its charge levels to a considerably good level. This is still a stark contrast when compared to a gas guzzler which usually takes less than 5 minutes to get from empty to a full tank.

One of the older concepts considered to counter this inherent disadvantage was to replace the batteries of the EV’s entirely, switching it at a station for a fresh, fully charged one. But after realizing certain practicality issues, the idea was eventually abandoned.

Tesla Motors however, has already re-considered the great potential of this very concept, and in fact Engadget has reported that they have finally rolled out their plan to setup a battery swapping system at all of their Tesla Supercharger stations. The idea was unveiled at the end of June 2013, announcing to the world their not-so-new, but very quick special system for a renewed station that allows them to fully “charge” a Tesla Model S battery within a very short time of 90 seconds by simply swapping the underside battery. The system promises to provide an alternate on-the-go solution, for people who just don’t have the time to use the regular EV chargers in their Supercharger Network.

So, as an EV rolls into a renewed $500,000 station, it would simply drive over a guided roadway to a spot where the underside battery could be quickly taken out by the station’s robotic system. The method is as seamless as rolling through an automated car wash…with the swap taking place without requiring the driver to get out of the car or peek out the window.

After the swap service, the driver would then be given two options: retrieve the fully charged original battery on the way back, or pay a certain amount based on how old the swapped battery is, which is around $60-$80 according to the report. But while it may potentially cost the EV user a certain amount, Elon Musk stated in the presentation

“…The only decision you need to make when you come to our Tesla stations, is do you prefer faster, or free?”

Design variation is one of the obvious reasons why universal battery swapping systems can be difficult to implement. You can’t necessarily replace your Toyota Prius battery with a battery from a Chevy Volt. The development of a single unified system for Tesla vehicles though promises an infrastructure that could keep compatibilities in check, at an economically reasonable rate. In fact, the original report stated that Tesla Motors is quite confident that things would go well this time for their own version of the battery swap concept.

In the future, maybe charging EV batteries won’t even be needed at stations with concepts such as solar electric cars capable of using the suns energy to completely power a car are in the works as tweeted by Elon Musk: 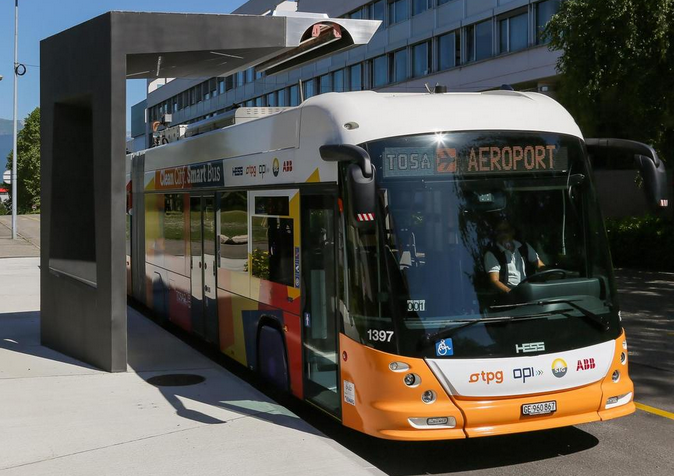 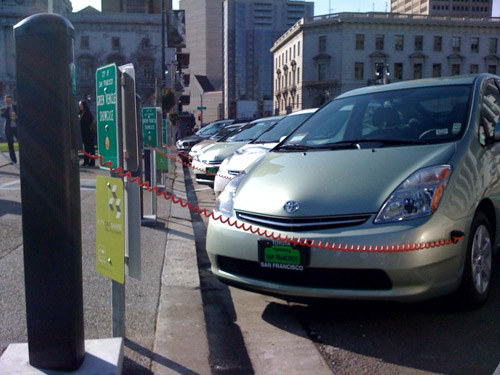