Lessons From The Jackson, MI Water Crisis About Climate Change

The water crisis in Jackson has been (rightly so) dominating the news of late, but the stark reality is that such water crises will become regular occurrences unless climate change and an aging water infrastructure aren’t suitably addressed.

Heavy rains and storm cells have been inundating many southern regions recently, with St. Louis, Dallas and other Southern areas suffering historic rains. Storms and downpours that were once considered to be ‘1,000-year weather events’ are becoming staggeringly frequent. In the past five weeks, America’s south has endured no less than five of these supposed thousand-year events, leaving all to wonder what is in store as the planet continues to heat up. 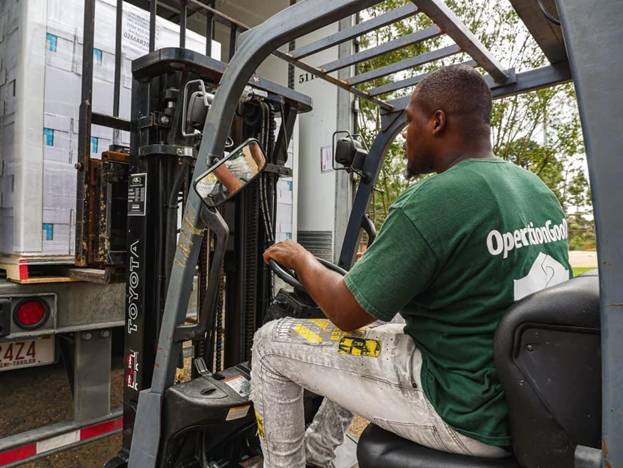 Jackson disaster decades in the making

While climate change is undoubtedly causing a significant shift to weather patterns, so much more could be done to protect communities like Jackson from this level of chaos.

Historic rains simply put too much pressure on Jackon’s dilapidated water treatment plant, causing pump failures that would leave some 150,000 residents without drinking water. But, even before this latest weather event, the people were living under a ‘boil water’ notice; a reality all-too familiar to the community, with a reported 225 days of boil water notices during 2021 alone.

According to Mayor Chokwe Antar Lumumba, the Jackon community is continuously plagued by the issue, highlighting in a statement that he has repeatedly stated that it was never a question of if, but of when there would be a disaster of this magnitude.

For many, the fact that Jackson is a predominantly Black community is in no way unrelated, calling for the blatant ‘systemic and environment racism’ to be addressed once and for all.

Managing flood events is a complex task to say the least, as every region features its own unique terrain and development. The extent to which an area is built-out can, of course, impact the extent of flood damage caused. Nevertheless, regardless of a region’s topography, its water infrastructure must be up to the task, and the recent events in Jackson are a powerful warning as to the failing state of our nation’s water infrastructure.

The writing was certainly on the wall, with the American Society of Civil Engineers making its concerns very clear regarding the state of the country’s drinking water system. The infrastructure’s latest report card returned a lousy C-minus, with an accompanying report concluding that the nation’s water infrastructure is ‘aging and underfunded.’ The document also informs that the crumbling system suffers breakages in water mains every two minutes, causing the loss of a shocking 6 billion gallons of perfectly good, treated water daily – enough to fill 9,000 swimming pools.

Too late for simple solutions

The global climate change crisis is proving once again that it takes no prisoners – it’s unrelenting, unforgiving, and cares not whether we are adequately prepared. Surely one of the greatest lessons we can learn from the crisis unfolding in Jackson is that there is no time to lose; that each time we do too little, we pay the price.

The unavoidable, inconvenient truth is that the planet is warming, severe weather events are increasing in both severity and frequency, and we are unprepared for the battle. Research is concluding in no uncertain terms that America’s water infrastructure is no longer adequate to handle what is occurring, never mind what is to come.

Sustainable drainage systems must become the new standard in development designs. Still, for existing water infrastructure such as Jackson’s, the gap between funding and what is needed is astonishing. In 2021, the Environmental Protection Agency (EPA) announced $75 million in funding for Mississippi’s water and sewer infrastructure improvements, yet Jackson Mayor Lumumba believes that any meaningful upgrades to the current system would require closer to $2 billion – worlds away from the funding currently pledged. 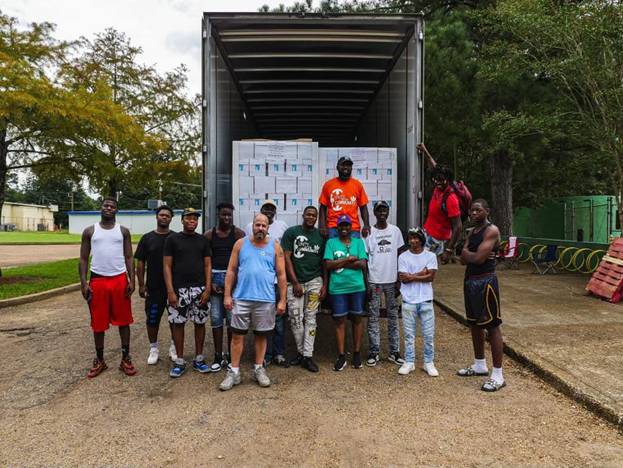 You can make a difference

Countless individuals, towns, cities and businesses are lending a hand to the people of Jackson, with many businesses such as Amazon and JUST Water donating drinking water via the nonprofit Operation Good. For information on how you can help, follow this link.

Climate change crisis is not going away; it must be faced and addressed, and we can all do our part. Taking the time to consider how we can individually make meaningful changes is vital.