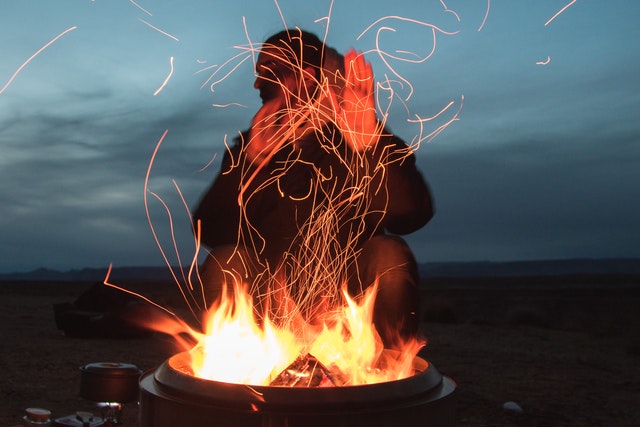 Countries around the world have set ‘decarbonization’ as one of the goals for 2050. Further, two-thirds of all Americans feel that government should do better on climate. About 77% of the citizens agree that a more important energy priority should be developing alternative energy resources like wind and solar power and hydrogen technology instead of increasing fossil fuel production. This is vital since half of the US population lives in places where air pollution levels are so high that they can negatively impact public health.
The main causes are nitrogen oxides and hydrocarbons but hydrogen-powered vehicles emit none of these but only H2O and warm air. Green hydrogen is generated from low-carbon power or renewable energy. It can be seen as a long-term replacement for hydrocarbon fuel for air and land transportation and comes with a per-unit-weight-advantage over gasoline and other fuels. Hydrogen green energy from top hydrogen production companies like GenH2 Discover Hydrogen is being identified as the best solution to tackle critical, hard-to-abate sectors and long-distance transport. Here’s why it has the potential to be the fuel of the future.

The best production companies have made controlled storage systems available based on more than $200 million of research and testing by former NASA scientists and engineers. Liquid hydrogen storage is made easy by combining both active and passive technologies that afford full process control over the hydrogen fluid state. It can ensure zero-loss transfer and enhanced performance for greater operational efficiency. All of these hold the promise of strengthening national energy security, conserving fuel and diversifying transportation energy options for a more effective system.

Hydrogen demand is expected to reach 78 exajoules worldwide by 2050 following the efforts to keep global warming to a minimum of +2 degrees Celsius. This is mostly because it is a clean fuel that produces only water. It can even be produced domestically with resources like natural gas, biomass, nuclear power and renewable powers like solar and wind. Green hydrogen solutions are environmentally friendly and have the potential to replace the current energy infrastructure based on fossil fuel.

Green hydrogen solutions can be used for domestic, commercial and mobility purposes. It powers homes and feeds industries. The gas can act as a fuel for cars, trucks and ships and also for the production of fertilizers and oil refining. No wonder President Biden has promised to use renewable energy to produce green hydrogen that will cost less than natural gas. The Department of Energy is putting $100 million into the research and development of hydrogen and fuel cells. Strong hydrogen demand growth and adoption of clean technologies for production enable the gas to avoid up to 60 Gt CO2 emissions in 2021-2050 in the ‘Net Zero Emissions Scenario’. This has represented 6% of total cumulative emissions reduction.

The development of hydrogen infrastructure has widespread adoption. It can be used to offer high-density power and propulsion for many industrial plants and transport modes. While the debates on fuel cell pros and cons remain, it is still one of the safest and most low-cost options for countries looking for a sustainable climate in future.