How Does Radiation Work? 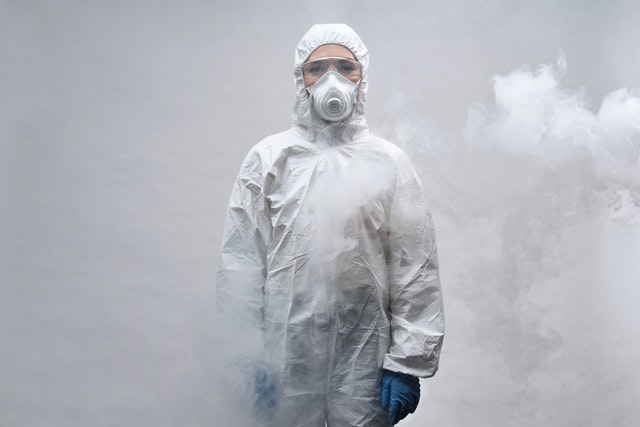 For over a century now, radiation has been explored and leveraged to provide various solutions in our hospitals. Perhaps you are already familiar with radiotherapy for cancer. After all, at least half of cancer patients go through it at some point.

But how does radiation therapy work?

In a nutshell, radiation therapy is a form of treatment that targets malignant cells using high-energy particles. The most popularly used waves in radiation include:

Unlike chemotherapy and other solutions that involve injection or ingestion, most radiotherapy types do not expose the whole body to the treatment. It is more of a local treatment, targeting a specific area.

Radiotherapy involves aiming at a patient’s tumor using a high density of radiation. It creates tiny breaks in the affected cells’ DNA.

While all cells in the body always grow, multiply, and die to leave new cells, the cancerous ones divide more rapidly than normal, healthy cells. The small breaks created in the cells’ DNA help prevent cancer from growing. The cancerous cells eventually die.

However, the radiation often has to go through healthy tissues before reaching the target, which may damage them as well. Fortunately, normal functioning cells can repair the gaps in their DNA.

Nevertheless, this possible risk of harming normal tissue is the reason why radiotherapists sometimes deliver the treatment in subsequent smaller doses. The breaks in treatment give room for the healthy cells to recover before a little more radiation is introduced again.

Any damage done to non-cancer cells in the course of treatment is potentially risky and can cause undesirable side effects, which is why the break is crucial. It makes the whole process much kinder to the body.

Moreover, the radiotherapy is always pre-planned based on imaging of the affected area so that it is delivered in a manner that will cause as little damage as possible to the surrounding healthy cells.

Even if the source of radiation is left in the body, it eventually runs out and stops being radioactive. Radiation detection equipment may be used to check whether it is over.

When the type of cancer under treatment is very sensitive to radiation, this therapy may be carried out to shrink or eradicate it. The shrinking may also be required to reduce the tumor’s size before surgery.

Some cancers spread to other parts of the body, in which case the doctor might recommend radiation therapy even when the malignant cells don’t show in the scans.

Sometimes the disease has spread so much that it can’t be eliminated. In this case, radiation therapy may still be used to reduce the tumors’ sizes and improve quality of life. 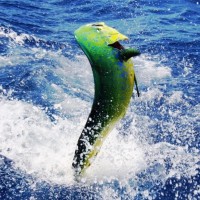