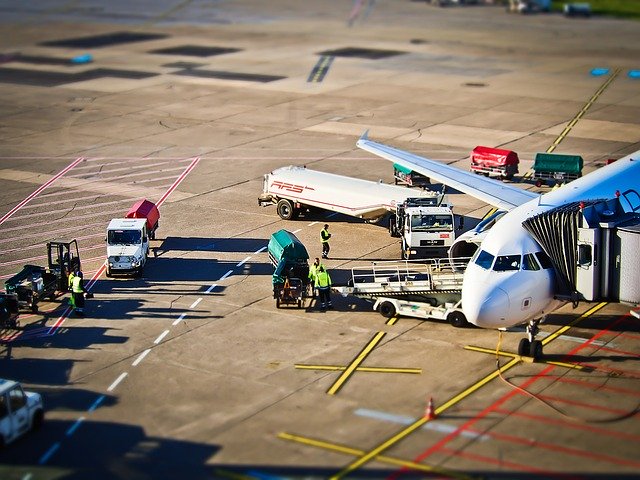 International shipping and air freight have each played significant roles in the globalisation process of our world. Our choices and access to goods have increased, distances have been reduced, jobs have been created and economies have prospered. With all these positive changes come the irrefutable cost to the environment.

According to a report by the European Parliament, continuing on the current trajectory with no intervention will lead the aviation industry to account for 22% of global CO2 emissions by 2050. With freight transport forecast to grow by 100% by 2050, how can air cargo combat its own demons in the fight against climate change? Or will it always be seen as the bad boy for carbon emissions?

Within the transport sector, other modes such as road vehicles have already made significant strides towards carbon neutrality. But what’s standing in the way of the aviation industry? According to IATA, the aim is to reduce net emissions by 50% by 2050. These figures and reflective aims have sparked new initiatives and ideas to align the air cargo industry with the rest of the transport sector. 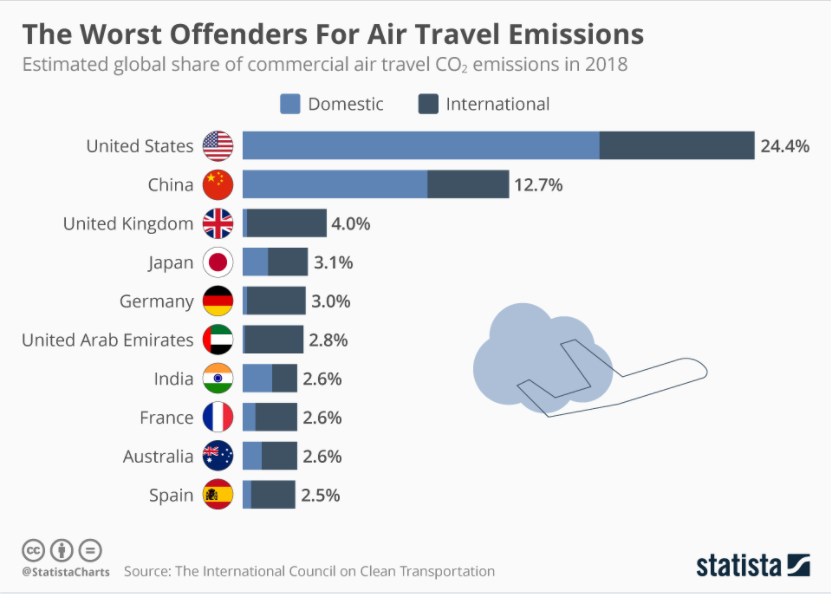 As things stand, aviation and shipping currently account for 5% of global carbon dioxide emissions. Before you get over the shock, consider this; a one-way transatlantic flight for a single person from Paris to New York generates 381.58kg of CO2- according to the ICAOs carbon emissions calculator. To put this into some perspective, the latter figure is the carbon emissions produced by an average household over 10 days.

There’s no doubt that the aviation industry as made efforts to boost fuel efficiency via innovative engine designs. Yet when you consider the growth of air travel and that non-renewable energy is still being used; these efforts have not had a sufficient impact on emissions.

What challenges does the air cargo industry face?

The air cargo industry, in particular, is highly sensitive to fuel prices and world trade growth. It’s massively affected by economic disturbances such as the economic crisis in the late 2000s and not unlike the current global pandemic. The rise in the cost of fuel as well as meeting security requirements are also important challenges to be taken into account during business operations. Most importantly, the industry is constrained by limited resources, the number of aircraft which lend to economies of scale. Not to mention activities on the ground such as aircraft, component and engine maintenance.

As global oil prices have continued to fall over the past several years, the pressure on airlines to develop alternative, lower-carbon fuels has eased. As such, there’s little incentive for a drastic change compared to road transport- which is heavily taxed. In the absence of penalties for environmental impact placed on aircraft fuel, aviation and shipping industries have continued with impunity.

The implementation of global policies would be appropriate but the process of taking into consideration the fair treatment of regions, countries and players, makes such prospects dim.

Importantly, improving aircraft efficiency by replacing and adding winglets and using electronic wheels will generate a secondary benefit; less fuel consumption. For example, reducing the weight of the aircraft will reduce emissions and fuel consumption.

In recent years, the air cargo industry has collectively engaged in the Air Carbon Initiative and in the active development of a reporting protocol agreed with the Global Logistics Emissions Council and the International Air Transport Association.

CORSIA has big plans for the aviation industry in 2021. It aims to prevent 2.5 billion tonnes of CO2 emissions within 15 years. Covering 191 countries, the initiative is committed to capping emissions by having all airlines monitoring and verifying their CO2 emissions and from January 2021 will be required to take action to meet emissions caps.

According to CORSIA, reducing emissions is possible by

They hold that by implementing some of these policies, airlines can meet the CO2 cap. Whilst these measures affect air freight too, within the air freight sector, changes are being implemented to set high sustainability standards.

The International Air Cargo Association (TIACA) has launched a new initiative to include an annual Air Cargo Sustainability Award. The aim of such an initiative is to collaborate with representatives across the industry to form a sustainability committee to develop programs for emissions within the air freight industry.

Can air freight companies really achieve carbon neutrality through carbon offsetting? It’s great in theory, but in practice, could the industry be doing more? Essentially, carbon offsetting schemes allow companies to counteract their carbon footprint by investing in environmental projects around the world. For example, an air freight company could continue to operate at high levels of carbon emissions, but would ‘offset’ these negative effects by planting a thousand trees elsewhere.

Carbon offset investments ultimately add more costs to the operations of a business. It’s also largely dependent on individual companies rather than the industry as a whole. Meaning the possibility for the air cargo industry going carbon neutral seems bleak.

Would the long term savings of investing in technological change pave the way for a future greener air cargo culture?

Whilst cars, bikes, trucks and vans can all be fully electric, it’s a slightly trickier task for aircraft. However, Rolls Royce and Siemens believe it’s totally within the realms of possibility. They’ve joined forces to develop an E-Fan X, that will demonstrate hybrid-electric propulsion at the scale required to power regional flight.

The electrification of aircraft is set to have a drastic impact on aviation and will propel the industry into the third era of aviation of quieter, cleaner air transport. Whilst these innovations will take some time, the air cargo industry is moving in the right direction. 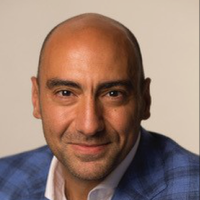 Daglar Cizmeci
My name is Daglar Cizmeci, and I’m a serial investor, founder and CEO with over 20 years’ industry experience in emerging tech, aviation, logistics and finance. I’ve graduated from the Wharton School and Massachusetts Institute of Technology (MIT). Chairman at ACT Airlines, myTechnic and Mesmerise VR. CEO at Red Carpet Capital and Eastern Harmony. Co-Founder of Marsfields, ARQ and Repeat App.
Home | About | Advertise With Us | Bike The Netherlands | Current Environmental Issues | Eco Editorial | Contact