Much has been made about the automotive industry’s transition away from the traditional internal combustion engine and toward more environmentally friendly alternatives. In recent years, electric cars have emerged as the most likely candidate for a long-term means of ditching fossil fuels. In the meantime, hydrogen power, a technology which at one point looked promising has fallen by the wayside. 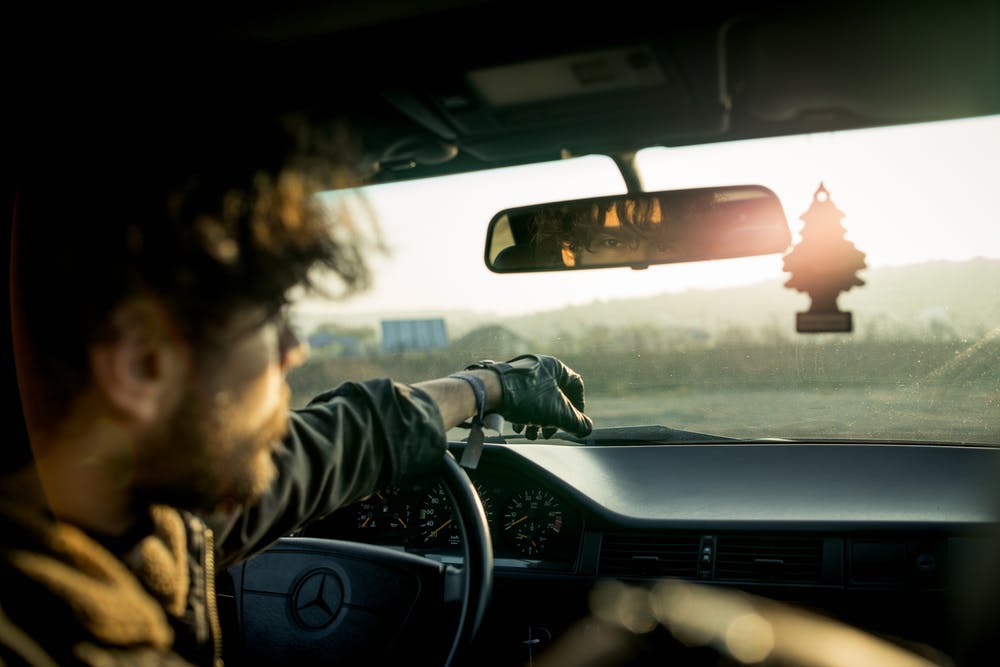 So does this mean that hydrogen-powered vehicles won’t ever make it to mainstream motorists? Let’s take a look.

How does hydrogen power work?

Inside a hydrogen-powered vehicle, hydrogen atoms are split into their components using an anode, a cathode, and an electrolytic membrane. The loose electrons travel through a circuit, which in turn drives an electric motor. The protons, meanwhile, are forced through the membrane; where they join once more with the electrons. At this point, they turn into hydrogen and oxygen atoms to form water. You might think of a hydrogen powered vehicle as akin to an electric one, excepting that there’s no enormous battery required – the hydrogen is the source of the energy required to power a car.

Among the most powerful arguments available in favour of hydrogen is its cleanness. Hydrogen cars do not produce any harmful fumes. The only waste product from the reaction is water vapour, which would theoretically make a road populated by hydrogen cars just as clean as one populated by electric ones. The only proviso is that the manufacture of hydrogen fuel requires energy, which might in turn come from fossil fuels. But one might equally make the same criticism of electric cars.

Hydrogen is famous for its propensity to explode. This means it needs to be contained in strong tanks in order to be safely transported. Add to this the likelihood that a car might be involved in a damaging collision, and you have a recipe for danger. These concerns are shared by many motoring organisations. Eurotunnel in particular have a complete ban on cars powered by flammable gas – which can spread over a large distance quickly, unlike the flammable liquids which power many modern cars. These concerns, it should be noted, are disputed by hydrogen advocates.

Another problem with hydrogen is shared with electric cars: range anxiety. There aren’t enough places to refuel, and customers are understandably hesitant to invest in a vehicle that might potentially leave them stranded. Despite the relative scarcity of filling stations, the fuel can be dispensed far more quickly than an electric vehicle can be recharged, which makes the new technology broadly similar to the one it’s been devised to replace.

What are my options?

There are just a handful of hydrogen-powered vehicles available to British motorists. When the technology shows sign of making a mainstream breakthrough, you’ll start to see it available for lease from a company like ZenAuto.