What will the city of the future look like?

Flying cars, companion robots, cell phones embedded in the palm of your hand, McDonald’s home delivery … we all once wondered what the city ​​of the future would look like.

We live in an increasingly urban world marked by technologies to which we never imagined having access only a few years earlier. Science fiction films not only entertain us, but also direct our imagination towards this vision of a utopian city where everything would be automated. 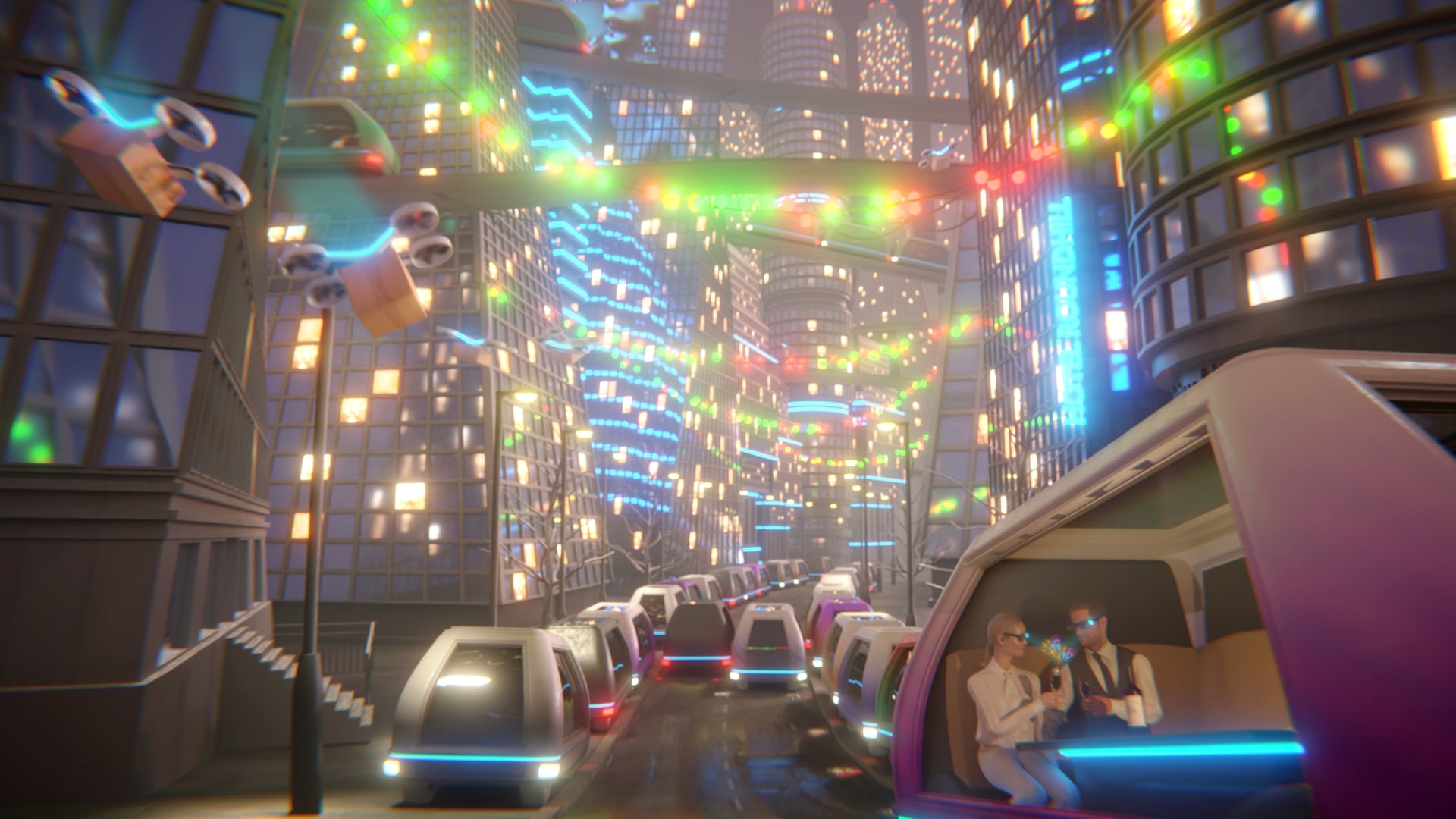 Only, the architects, engineers and futurologists have chosen to observe reality outside cinemas to paint what would be the outline of the picture of the city of tomorrow. As a result, we will find solutions using our technology to reduce our contribution to climate change, like using AR Christmas trees. The futurologist Dr Pearson also believes that all things digital can and will be powered by renewable energy generated from technologies such as tidal power by 2050.

What conclusions have they drawn? Basically, you know the answer to this question. Today, pollution is more and more omnipresent in our cities. The government is even thinking of an emergency plan to fight against the degradation of air quality in cities. The energy resources are depleted and no effective measures have been found to significantly reduce their consumption.

Man will then have to do what he has always done: adapt. To do this, experts predict the existence of cities capable of generating their own energy, recycling water intelligently, promoting new forms of mobility, etc.

The city of the future will therefore be a sustainable city.

If this is not inevitable, it is in any case the solution to the problems specific to rampant urbanization.

According to a CSA survey, 53% of French people have already used a geolocation system to get around town and half of the population claims to have referred to the Internet to find a store nearby. This survey also reveals that 57% of French people say they are interested in the possibility of consulting the parking spaces available for their cars or two-wheelers in real time .

Innovations and revolutionary concepts have already proven themselves while others are developing and confirming the promise of the emergence of a smart city. The social interaction via digital is now part of our daily behavior.

A population research shows that about 66% of the population of developing countries will live in urban areas by 2050. This represents 9 billion people.

The risk is the saturation of the urban space which could lead to the creation of slums for example. In addition, despite the means implemented to limit the use of individual vehicles, the French have not given up their consumption habits and continue to travel by car. If the density of the population tends to increase, the problems linked to traffic are likely to be amplified. Of new forms of mobility must therefore enter the French daily now to avoid making improvised and inadequate alternatives.

This idea is confirmed by the report of the firm KPMG on the evolution of the balance of power in the Automotive Industry. This indicates that new modes of consumption, and above all, of mobility, must be implemented within the framework of an urbanism combining density and new technologies .

54% of leaders in the automotive sector believe that information technology has a key role in the design of vehicles of the future. Several other sectors such as consumer electronics and automotive equipment manufacturers are seeking to control revenues linked to the flow of road, weather, etc. information.

Cities will have to be autonomous in terms of energy. Buildings may be able to generate electricity through wind turbines and integrated solar panels. Architects even imagine green spaces on roofs like gardens or even farms.

An 80-story pivoting tower has already been planned for Dubai and Moscow. Each of the stages will pivot on itself to follow the direction of the sun and produce energy. One building can create enough energy for 10 others.

In Paris, a building called Antismog will be both decontaminating and self-sufficient in electricity. In addition to the system of solar panels and wind turbines, it will be able to absorb and destroy the polluting particles of the air .

Ultimately, experts see the city of the future in a whole new way than we expected. But no one can really predict the future.

How do you imagine the city of tomorrow?