The perception that developed countries must lead the world in the battle against climate change has been dispelled. At the time when the United States of America (the largest polluter) has withdrawn from the Paris Agreement and reneged on its commitments to reduce carbon emissions, developing countries like India and China (other major polluters) have done the exact opposite by emerging as regional leaders in combating climate change. It is an uphill task for coal addicted economies like India and China to overcome their malignant addiction to burning fossil fuels because fossil fuels are the traditional drivers of industrialization and economic growth.

India has recently doubled its international commitments to reduce carbon emissions and is currently focused on shifting from fossil fuels to renewable energy in a phased, yet time bound manner. The Government of India has decided to halt any further fossil fuel extraction projects for electricity requirement, and instead concentrate on research and development of renewable sources, especially solar energy. Due to the Government’s concerted efforts on research and development over the years, solar energy is becoming increasingly affordable with diminishing costs and greater accessibility. India has also entered into strategic alliances and forged diplomatic relations with both developing as well as developed countries like France in order to reduce carbon emissions and switch to clean energy.

India has become a hub for foreign investors thanks to the Government’s continuous efforts to improve ease of doing business in India. Over the last couple of years, India has experienced a surge of foreign direct investment in the renewable energy sector. This is primarily due to the fiscal and trade related incentives provided by the Government such as interest rate subsidies, preferential tariffs as well as favorable payment mechanisms under the Jawaharlal Nehru National Solar Mission which was launched to tap into large scale investments in the solar energy sector. Further, private companies have been incentivized to collaborate with the government in R&D providing technology. The Government has also removed the entry barriers for foreign investment in the renewable energy sector and has actively facilitated transfer of foreign technology to accelerate the shift from fossil fuels.

India is a country with almost 20% of the world’s population[1] out of which 240 million people do not have access to electricity in 2017[2]. Coupled with this, it faces several socio economic problems such as poverty and unemployment. India has a rich heritage of coal reserves under land as well as under the sea. Coal is therefore the cheapest source of energy in India and producing coal fired electricity is one of the fastest way to achieve economic growth and development for the country.[3] As one of the fast growing economies in the 21st century, India is trying to follow the path of sustainable development by increasing its commitment towards renewable energy and reducing coal consumption rapidly.

Like many geographically and economically vulnerable countries, India has felt the brunt of climate change in the recent decades. Entire islands have been submerged by rising sea levels and there has been a flurry of climate migration in India in recent years as a result of which millions of lives have been endangered[1]. As a result of climate change induced crop failure, millions have starved to death and thousands of farmers have been driven to suicide due to financial ruin[2]. Climate change also poses a serious threat to biodiversity and several endemic species are quickly disappearing off the face of the earth due to the direct and indirect effects of global warming.

Clean energy revolution in India is plagued by improper planning, resource management and inadequate infrastructure. The Government appears to be fragmented in its efforts to counter climate change. While on one hand the Prime Minister makes passionate pledges to reduce fossil fuel dependence and invigorate the renewable energy sector, the legislative wing of the Government makes counterproductive policy reforms. For instance, India has recently reallocated the funds accumulated in the National Clean Energy Fund (NCEF) towards compensating States for losses incurred due to the introduction of a new indirect tax regime, i.e. goods and service tax (GST). The NCEF was constituted half a decade ago and was funded by the carbon tax levied on consumption of coal and was intended to be used to fund clean energy projects and research. Diverting this important fund for other purposes is a big blow to clean energy. In light of the Indian Prime Minister’s speech and pledges at the Paris Agreement, such outrageous Governmental actions makes one doubt whether India is all talk and no action.

India stands at the brink of the clean energy revolution and faces tough challenges ahead. Administrative and bureaucratic bottlenecks coupled with the country’s historical addiction to coal must be overcome at the earliest through concerted Government and private action in order to pave the way for sustainable development and a greener, cleaner future. 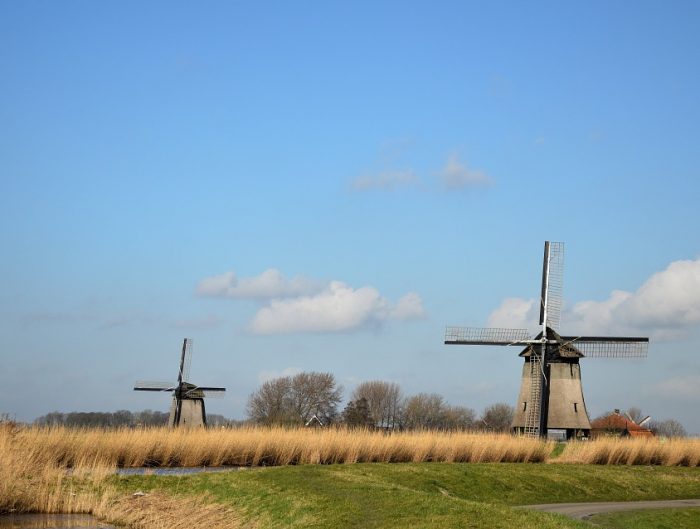 Why There Is A Need To Shift The Industries To Sustainable Clean Energy
July 30, 2017 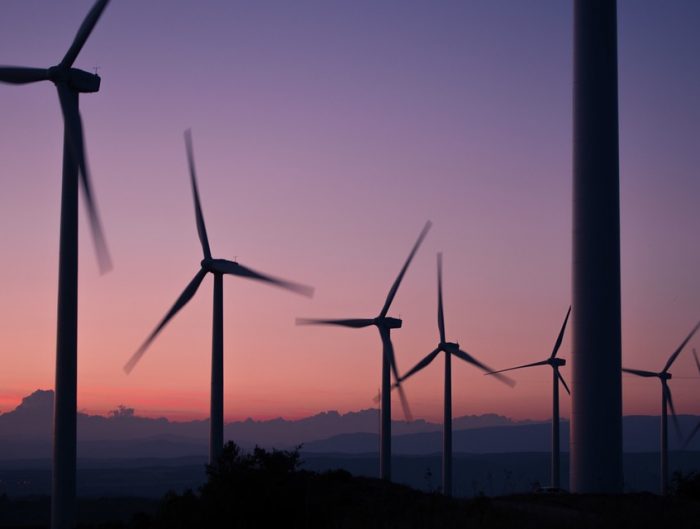 Why there’s never been a better time to start a renewable business
June 29, 2017