Loving and Living on Organic Food Organic food means the food which is grown without chemical, fertilizer, and insecticides and at present situation these types of foods are famous among the rich country’s people as they would like to   avoid chemical growing food in their daily life.

As there have no use of chemicals in organic firm so it never harms our environment and for this reason people are interested to grow organic food.

In organic firm use of chemical are strictly forbidden and it is grown a well managed firm by mentioning organic food and as it is free from fertilizer and insecticides so when we grow organic food it do not harm in our environment and only for this reasons it has taken largely by government in developed country .

As we do not we use fertilizer in this food so production of organic food  is low  costly and environment favorable and risk free to eat , in this present era people are going to take organic food rather to take conventional food as its free from all types of chemical and harmful thinks and grown in a fresh  firm  .

As today’s foods demand are high and farmers are producing huge amount of foods for the increasing market demand but the important matter is that maximum foods are preserving for the future time selling with the help of using chemical and preservatives and when people buy that food and eat and then they affected by chemicals which causes kidney failure and another types of fatal diseases  which causes death at an early age  so from the sense of safety at present people want to take organic food . So at present several countries take necessary steps to grow organic food for being avoid chemical mixed food so that people can save themselves from fatal diseases.  Though it has something lacking of vitamins minerals’ but safe from all types of fertilizer and chemicals so we should take proper steps to avoid chemical mixed food which causes several fatal diseases for being a good healthier life. 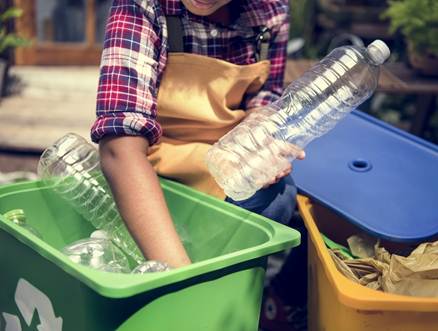 Green Living Sustainability: How To Live Environmentally Friendly and Still Sustain Your Normal Life
May 11, 2017 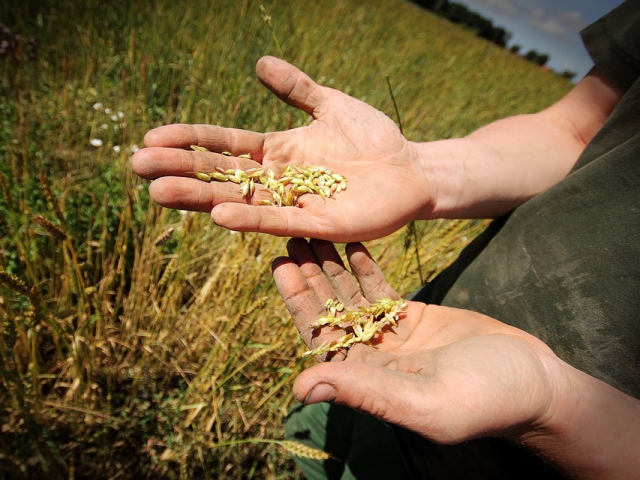 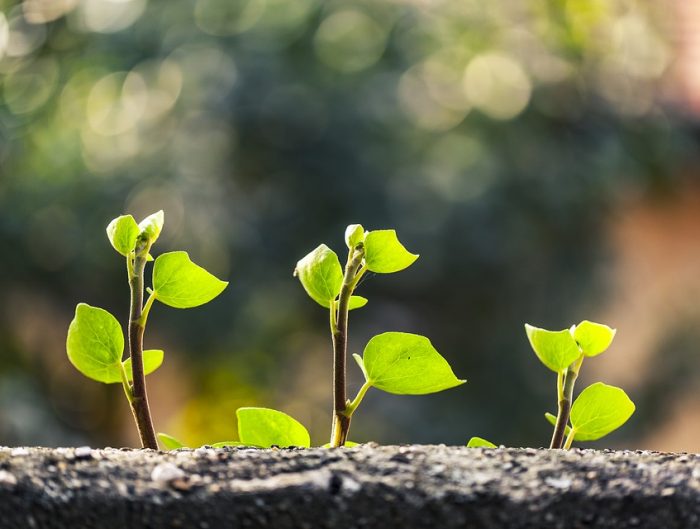