Drop-in Biofuels: The Good, the Bad, and the Missed Opportunity

A lot of effort and investment are going right now into making drop-in biofuels the next star of environmentally friendly fuels. Very similar to petroleum in structure, these next-generation biofuels can be ‘dropped in’ to existing petroleum-based infrastructure and technology. But with familiar drawbacks such as high costs, efficiency, and intensive resource use, is drop-in biofuels truly a better solution to our world’s fossil fuel dependence? Or is it another carbon polluter in masquerade?

Drop-in biofuels are defined by the US Department of Energy (DOE) as hydrocarbon fuels substantially similar to gasoline, diesel, and/or jet fuels. These types of biofuels can be produced from a variety of typical biomass feedstock including algae, crop residues, and woody biomass.

Drop-in biofuels essentially aims to supply fuel with its traditional quality specifications without requiring upgrades for modern-day vehicles. This way, drop-in biofuels bypasses fast commercialization barriers like infrastructure incompatibility because it ‘drops in’ to existing infrastructure.

This is primarily the main if not only advantage industry leaders are anxious to gain. Just last week Renewable Energy World reported the DOE’s move to invest $13 million in four drop-in biofuels R&D projects. The investment was meant to spur research regarding key technical barriers to both economic feasibility and improved yield of drop-in biofuels production.

Drop-in biofuels’ bad idea is really a combination of its predecessor’s drawbacks: more expensive and sophisticated technology, resource (water, cropland, fertilizer) and energy intensive production, regional suitability, efficiency and energy output issues, and impact on the environment. Moreover, even advanced drop-in biofuels will still produce carbon emissions at the end of the day.

While there are valid doubts about drop-in biofuels’ viability as an eco-friendly fossil fuel-replacement, the greatest tragedy of all is not the risk of deforestation, extensive monoculture, or even food security – but a missed opportunity. In the Nat Geo article, Safe Climate Campaign Director Dan Becker said that he is concerned about biofuels possibly getting in the way of developing more environmentally friendly solutions. This includes plug-in vehicles being powered by non-carbon burning methods such as wind and solar. With awareness about carbon emissions and climate change growing around the world, the impetus for a historical global shift from fossil fuel dependence to renewable energy sustainability is like never before.

In the face of economical and environmental challenges our multi-generational fossil fuel dependence has brought us, our choice to be mobile is a complex one, to say at the least. It clearly drives the energetic search for solutions alongside the refusal to give up our mobile modernity.

No one can say this is absolutely wrong, however. But the choice we still have in our generation’s metaphorical jiff in history is to determine to pursue solutions with long-term gains, however bothered we may eventually become in our lifetime. Taking care of our planet for the future requires being inconvenienced in advance after all, especially when it comes to making the best decisions. 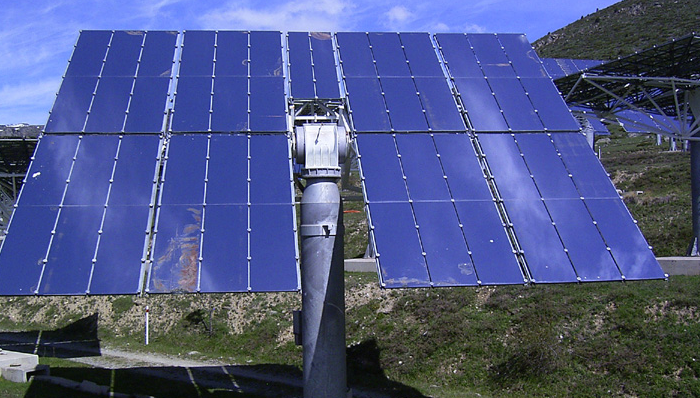 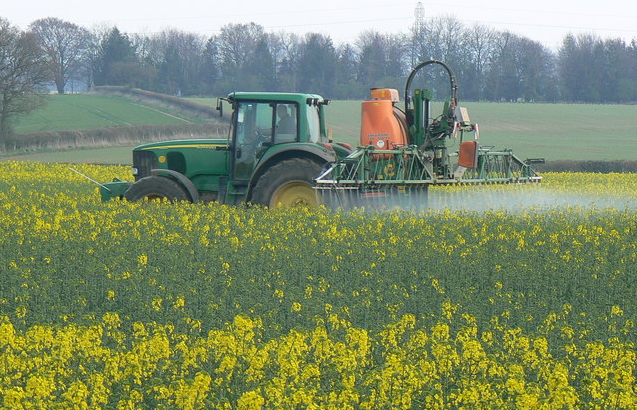