The Environmental Effects of Natural Disasters 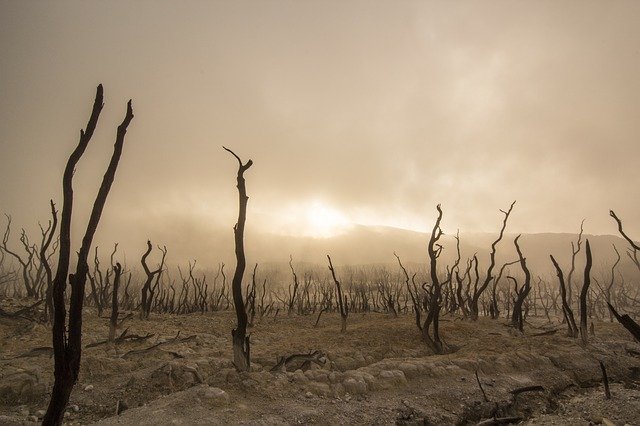 Within seconds, natural disasters can destroy buildings, tear up roads and upturn normal life. The damage these events cause, however, isn’t just limited to people and their property. When recovery begins, you often have to contend with what happens to the environment.

Erosion, destruction of wildlife, water contamination and release of carbon dioxide are all real environmental threats that can be caused by natural disasters. Long after a hurricane, landslide, earthquake or wildfire has ended, the ecological effects these disasters cause can linger.

How Natural Disasters Can Damage Infrastructure and the Environment

If you’ve ever followed the news coverage of a major hurricane, you’ve probably already seen some real-world examples of how natural disasters can harm the environment. Power plants, gas stations and factories flooded by a storm surge can release toxic chemicals and other waste into local water sources — potentially killing wildlife or even making some areas uninhabitable.

Hurricanes also tend to accelerate coastal erosion. Storm tides can both pull and deposit massive amounts of sediment in or from coastal areas. Over time, this can threaten the stability of coastal structures and contribute to habitat loss. Particularly severe storms can also destroy forests, displacing animals.

Even slight damage to certain industrial structures can have a big impact. Oil pipelines are regularly damaged by landslides and earthquakes, sometimes causing them to leak crude oil, which can have a serious environmental impact. Amid the 2016 protests against the Dakota Access Pipeline, an expert called for rerouting due to the high risk of landslides along the construction path.

Hurricanes Can Cause Water Contamination

If your company has a robust disaster preparedness plan in place, hurricane damage can be mitigated with good practice and insurance. However, many businesses aren’t ready for the potential problems these storms can cause — and in some cases, this may make things worse.

For example, wastewater ponds — which phosphate plants use to store acidic and somewhat radioactive waste produced by mining operations — can also have a major impact if disturbed or damaged by natural disasters. In 2004, Hurricane Frances caused massive waves in a pond on top of a phosphate plant in Riverview, Florida. This sent 150 million gallons of polluted water cascading into a stormwater ditch surrounding the plant.

At this point, the company opened a valve that released 65 million gallons of water from the ditch into the local Archie Creek. This polluted water turned the creek, which flows into the nearby Hillsborough Bay, acidic. Once it entered the bay, it had an immediate effect on the area’s marine wildlife. Mac Nipper, a diver and local of nearby Clearwater, told the Tampa Bay Times, “I walked the bottom for sponges and marine life, and it was a void … like it was burned out to nothing.”

You might not notice some of the environmental impacts right away.  Vehicles, barrels, boats and heavy equipment may also be flooded or crushed during the storm. This can release toxic chemicals, like fuel, antifreeze, solvents and lubricants, which may enter groundwater sources.

Chemicals from flooded roads, subways, tunnels and parking lots can also make their way into waterways.

Wildfires Can Have a Lasting Impact

Every year, California wildfires damage more than 70,000 acres of land. Some years, however, are much more severe than others. The  larger they are, the more serious of an environmental impact they’ll have.

In 2018, extreme wildfires swept across California after a spark from faulty electrical equipment set dry brush ablaze. Nearly 2 million acres of land was burned, destroying more than 22,000 buildings and causing greater than $3.5 billion in damage.

The smoke from these fires can cause drastic increases in air pollutants, seriously harming local air quality. The combination of heat and air pollution displaces massive numbers of animals, which may be stressed by human contact as they move into more populated areas. The wildfires also release significant amounts of carbon dioxide and destroy trees that would otherwise remove CO2 from the air.

The environmental impact of wildfires isn’t always negative. They are a natural part of many forest lifecycles. Small-scale fires clear away dead brush, leaves and other detritus from the forest floor, making way from new growth. This can sometimes offset the CO2 produced by these fires. Scientists typically don’t include the CO2 production of wildfires in their calculations on global CO2 levels for this reason.

However, human activities — including forest firefighting — are making these wildfires much more intense than they should be. As a result, California fires emit massive amounts of CO2 — to the point that some analysts think the state may not be able to meet its greenhouse gas reduction targets.

Natural Disasters Can Have Serious Effects on the Environment

A sudden storm, flood or landslide can cause major damage to both property and the environment.

Some of this damage can be avoided. Improved firefighting practices, like controlled burns, can help prevent extreme wildfires, for example. Other damage, like erosion caused by hurricanes, is a fact of life coastal communities need to prepare for. By having a better understanding of the effects of natural disasters on the environment, you can take steps to reduce damage and help the planet recover. 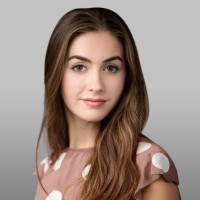