Why Solar Lighting is Better for the Environment 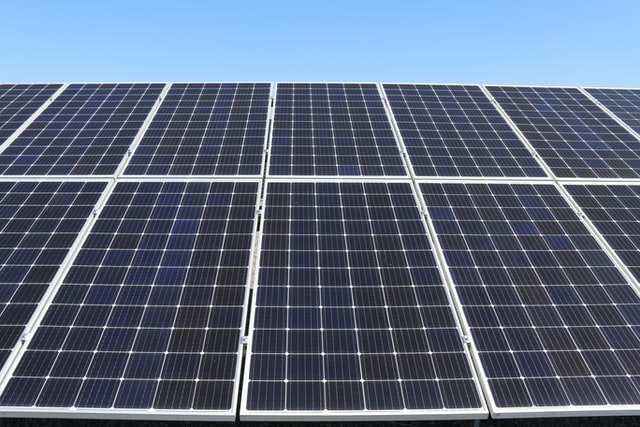 Environmental pollution needs to be resolved. Fortunately, the invention of solar lighting has greatly contributed to maintaining our surroundings. These lights provide a huge number of benefits for the users as well. Solar street lights emit negligible heat and are free of harmful chemicals that serve as hazards both for the public and the environment.

The use of LED lighting also reduces the production of carbon footprint. All these things make the environment healthy for its users. To choose the best solar lighting option, you can consult with a solar street light manufacturer.

Solar street lights are a green alternative. Without them, natural gas will continually be applied to generate electricity in conventional street lights. How are fossil fuels converted to electricity? The process uses heat to burn fossil fuels. Once they burn, hydrogen molecules react with oxygen and carbon. Heat is then released, thereby causing mechanical energy in a turbine to transform into electrical energy.

In the emergence of solar technology, all of this no longer takes place. Solar street lights reduce the environment’s reliance on fossil fuels due to solar energy’s conversion to light. As a result, fossil fuels are preserved and employed for other important uses. Another good outcome is the reduction of greenhouse gas emissions into the atmosphere.

Lighting enhances the outlook of safety. If a place is surrounded with solar street lights, it will become more user-friendly. This is applicable mostly for parks, streets, and even roads. With these lights, you will be able to encourage greater use of these spaces. They improve walkability and provide opportunities for productive activities in the night or early morning such as jogging, walking your dog, cycling, walking, etc.

Why is solar lighting a superior choice than traditional lights? Solar street lights produce a gentle illumination from a LED source that operates more independently and efficiently. The directional lighting they provide makes solar unrestricted to use—giving off more luminance to where it is needed and less to where it is not.

Traditional street lights may be less costly than solar street lights, but they need frequent repair work or occasional replacement if they can’t be fixed by overhaul anymore. The soaring electricity bills are a major concern for the municipalities, that is why they seek ways to lower energy usage.

Transitioning to solar commercial lighting eliminates the monthly fees for utility services and steers clear of future charges due to infrastructure repairs. It improves community infrastructure by offering long-term savings for the city since solar lighting is not connected to the national electricity grid and does not consume electricity from providers.

In addition to that, the installation of solar lamps requires less operation and cost. There is no underground trenching involved in setting the poles up and there is less need for utilizing heavy equipment. The consumption of wattages is also lowered even without losing light.

Since solar lighting does not use fossil fuels, it uses renewable energy from the sun. From this, solar street lights conserve and protect resources. An environmental disruption also does not take place during installation maintenance because trenching is no longer necessary for wiring. In remote and sensitive areas, they can still provide light.

Bright lights are always associated with more heat. But with LED lights, it’s kind of the opposite. The efficiency of LED bulbs is recorded in an approximate range of 80 to 90 percent. Meaning the light they produce is 80% illumination and 20% heat. On the contrary, traditional lighting uses 20% of electrical energy to turn into light. The remaining 80% becomes turned into heat.

Plus, solar lights provide brighter illumination for human activity as they are a more stable light source. Considered as solid-state lamps, the lifespan of solar street lights is longer than traditional street lights.

Research suggests that plants receive a harmful impact when artificial lights are around them. On the contrary, solar garden lamps produce cool lighting, making their growth faster and stable.

Traditional lights can amass harmful chemicals such as nitrate which can be hazardous to people. In contrast, solar street lights don’t accumulate such chemicals. They discharge very little light in the UV spectrum which makes them less visible and attractive to bugs and insects.

In conclusion, solar lighting is one of the solutions that you can exploit for the good of the environment. In the long run, you will discover how it conserves energy, money, and time as well as how it enriches the experience of people. 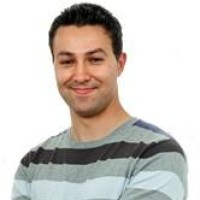 Erich Lawson
Erich Lawson is very passionate about the environment and is an advocate of effective recycling. He writes on a wide array of topics to inform readers on how modern recycling equipment can be used by industries to reduce monthly wastage bills and increase recycling revenue. You can learn more about environment saving techniques by visiting his blog on Northern California Compactors, Inc.
Home | About | Advertise With Us | Bike The Netherlands | Current Environmental Issues | Eco Editorial | Contact