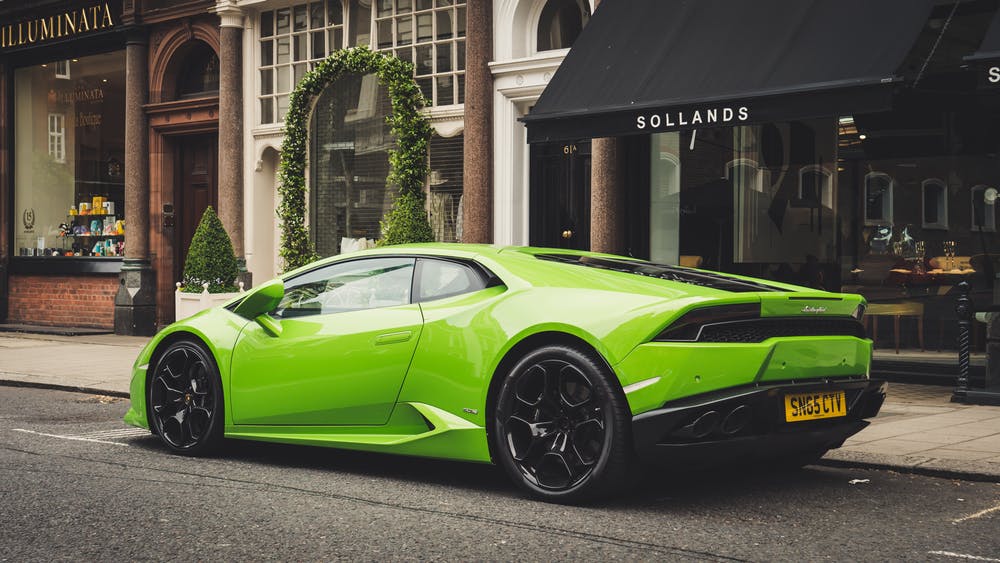 According to the UN Foot and Agricultural Organisation, the transport sector accounts for around five and a half billion tonnes of CO2emissions every year. Given the increasingly obvious need for the world to lower its carbon emissions, the case for making a switch to cleaner, greener forms of transport is nigh-on incontrovertible. These new forms of transport will, in all likelihood, be electric ones. Given the variety of vehicles we choose to make our way around in, this transition is likely to come in many forms. So what are they?

Just about every package that’s delivered will at some stage travel along roads on the back of a van. Thus logistics firms looking to reduce their emissions will want to focus on smaller trucks like the Mercedes Sprinter and Ford Transit. One measure that might increase adoption is the gradual introduction of clean-air laws into British (and European) city centres – once this happens, we can expect to see even niche vehicles (like the wheelchair-friendly ones provided by Allied Mobility) making the switch.

In September, London’s fleet of electric buses became the largest in Europe. The buses introduced not only relieve the capital’s dismal air pollution problems; they also offer commuters free USB charging points. Sadiq Kahn, the Mayor of London, is thus able to boast that he has delivered on a manifesto pledge to bring in twelve low-emission bus zones, about a year ahead of schedule. Given this success story, it’s entirely likely that electric vehicles of this sort will be rolled out to other public transport networks in other cities.

Modern businesses invest millions into energy-saving measures, ranging from paperless printing policies to LED-powered light bulbs. But part of any workplace’s carbon footprint is formed by the transport that its workers use to get there, and thus if your business is seriously about going green, it makes sense to equip workers with efficient electric vehicles.

One of the major obstacles to widespread adoption of electric cars, of course, is a lack of charging infrastructure. You might get around this by offering fast-charging stations at your place of work; cars can be charged throughout the day, thereby saving the trouble of installing a charging point at home.

Short-haul journeys are relatively straightforward for an electric vehicle. Problems arise when it comes to longer trips, with range anxiety becoming a considerable barrier to entry for many hauliers. After all, the prospect of an expensive truck becoming stranded is the stuff of fleet-manager nightmares. We should, therefore, expect the technology to become widespread only when batteries have become twice the size and half the price – which means that the sight of an electric lorry cruising along British motorway is some way off, yet.