How to Harmonise Wildlife and Energy Manufacturing – A Case Study

The Austrian Federal Railways (ÖBB) were dealing with a threatened owl species which were suffering from electric shocks on their network. They turned to TE Connectivity (TE) for support in both preventing power outages as well as providing durable and reliable wildlife and asset products that were simple to fit. 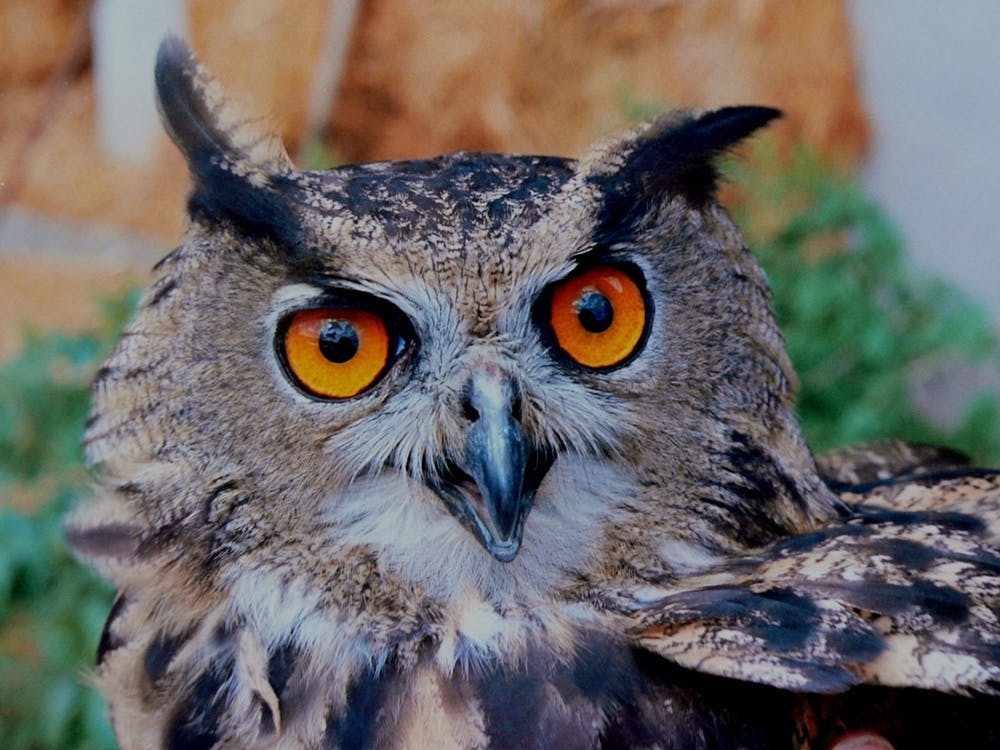 The challenges of wildlife and network protection

Over the course of the last few years, the province of Carinthia in the Austrian Alps has witnessed an increase in numbers of safeguarded eagle owls. There are now in the region 650 breeding pairs of birds, meaning that this largely agricultural region has become one of their most important natural habitats. That said, their breeding area has a 50km stretch of electrified railway running through it which causes a high risk of shock to the birds from the power transmission lines.

In order to help conserve the rare eagle owls, Austrian Federal Railways took the decision to insulate their electrical distribution network. Not only would this protect the birds-of-prey from potentially fatal electric shocks but it would also help deal with unwelcome power outages. ÖBB, therefore, formulated a conservation scheme which called for 900 bird covers to be installed on their insulators.

The time given for the project was just five years. Furthermore, because of the high altitude in the region, heavy snowfalls are commonplace. This meant that the railway network needed to procure insulation covers that could put up with augmented moisture levels as well as extremes of temperature. For this project, reliability was considered to be of the utmost importance. The response needed to provide a total level of insulation to avoid short circuits occurring from animal activity but also to adequately protect the raptors from electrocution.

How did TE address the problem?

Because TE has lots of experience in electrical system design, its team of engineers were able to come up with a tailored Wildlife and Asset Protection (WAP) solution for the railway using a unique polymer formulation. Not only did it meet the technical specifications of ÖBB, but it was able to handle the requirements of the project from an avian protection point of view, as well. The result was the development of TE´s Raychem Red BCIC Bird Covers.

These products were simply adapted to ÖBB’s standard horizontal insulators and their particular side ﬁxings due to smart design techniques. Essentially, this meant that fitting the equipment could take place with a single product whether a pin, a horizontal or a dead-end insulator was encountered by the installation team. To ensure the solution was a practical one, TE’s own engineers checked the effectiveness of the bird covers directly on ÖBB’s insulators, making sure they showed the right level of dependability and insulation.

Easy to fit, the covers could be installed in no time without any technical training, leading to a cost-saving for the railway. In fact, the adaptability of the hot-stickable covers meant that conductors could extend from the covers by up to 30° angle from any axis. Crucially, this could be achieved without the requirement for any trimming. This approach was a result of six decades of material science know-how supplied by TE Raychem.

What was the outcome for ÖBB?

ÖBB sought mitigation for any avian activity near to its networks which would reduce damage to its medium voltage transmission equipment while keeping control on expenditure. What it got was one of the best applications for voltage distribution and surge arresting technology in the railway industry. The bird covers meet the challenges of the environment in the areas the railway crosses whilst protecting both the power network and the owls. Indeed, ÖBB has invested in a system which will continue to perform well in both regards for an expected lifespan that will exceed four decades.