Top 5 Worst Cars for the Environment

You know what’s easier than doing something? The glory days of the muscle car, the 1960’s and 1970’s, are, sadly, long gone. Or at least, they’re gone until someone figures out how to build a muscle car engine that has the same feel as a Dodge Charger, but in a hybrid. The Dodge Charger SRT Hellcat is a throwback to an earlier era, for better and for worse. It feels like a classic car, and it pollutes like one, too.

An amazing truck for construction work. This thing can scale rock walls and carry another truck on its back if it has to. It also pumps out over one and a third pound of carbon dioxide per mile traveled. There are coal burning engines eco-friendlier than the Tundra, which gets just 17 miles to the gallon on the highway.

The Lexus GX 460 is one of the smoothest luxury cars on the market today. It runs beautifully, accelerates quickly, and rides smooth. But… all that horsepower must come from somewhere, and in the GX 460’s case, it comes from an engine that only does 20 miles to the gallon, chugging out 1.15 pounds of carbon dioxide for every mile. Fortunately, conventional luxury cars are getting a lot of competition from the hybrid and electric car market. It may be difficult to replicate the experience of driving a Charger or a Duster with an electric engine, but the whisper-quiet motor humming away inside an electric car makes the ride that much smoother.

What’s cooler than a Corvette? Not much. One of the most awesome cars in existence, the Corvette is also a real gas guzzler, coming in at only 23 miles to the gallon and putting out 1.11 pounds of carbon dioxide per mile. That 650-horsepower engine sounds beautiful and runs like a dream, but serious car lovers need to decide whether it’s worth the damage it does to the environment. Truth be told, we could fill up this entire list, faster than you could learn how to get an AZ driver license, with nothing but muscle cars. There’s maybe nothing more fun to drive than a Chevy or a Dodge with a heavy-duty engine under the hood, but you might as well be burning tires for the damage it does to the environment.

Aston Martins are one of the James Bond brands, along with Alfa Romeo. The Aston Martin Vanquish, unfortunately, does more harm to the planet than a Goldfinger ever did. A high-end sports car that looks awesome, the car pumps out over one and a quarter pound of carbon dioxide per mile, and only gets 21 miles to the gallon. Futuristic in all the cool ways, and none of the sensible ways. Just ask your local or online traffic school!

Luckily, a lot of these cars are out of the price range for a lot of us! So, all we have to do is keep not being able to afford them. Helping the environment has never been so easy. Maybe you can’t afford a Tesla, but that also means you can’t afford an Aston Martin. 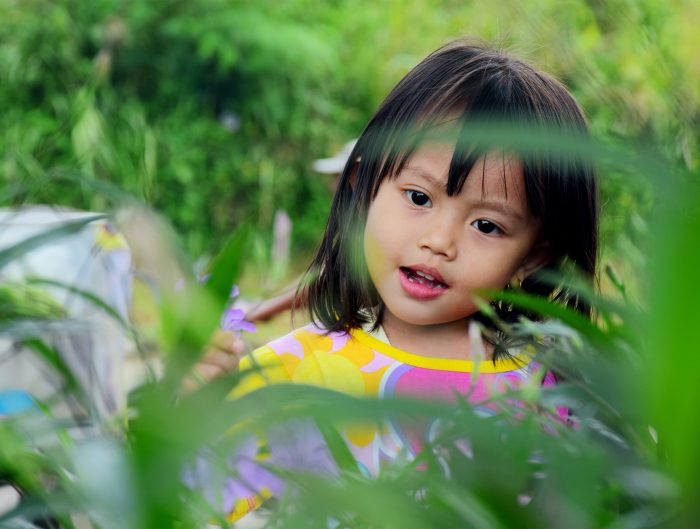