Can Digital Value Chain Get Rid Of The Impurity Of Nature? The question I raised always there in your mind that when and how can we eliminate or get rid of the dirt from our natural habitat. Is 4th industrial revolution or digital value chain being the solution for it? Or it will cause more damage to our society as earlier did by the 3rd industrial revolution?

According to the report of National Academy of Sciences carbon concentration level has dramatically increased after the 3rd industrial revolution, as the need for energy and consumable goods have risen the natural carbon cycle disrupt by the value added processes of the industries, i-e transforming raw goods into the valuable consumable goods through some industrial processes, which causes the severe climate change across the boundaries. Glaciers melting, sea level grew up, severe hot and cold weather strikes the entire globe, due to which the humanity get affected to the great extent.

Plenty of talks have already been done in this context by respectable authorities, and numbers of reports have been published one after another saying industries are basically the pollutants which is effecting our natural habitat dangerously, some of the recent studies also highlighted another area which is effecting the globe at a great rate, i-e livestock industry.

As per the blog independent published in 2006, they stated that the meat is the top destroyers of the habitat, neither the vehicles nor the other industries, because methane gas damages the globe 20 times faster than the carbon dioxide. Livestock industry widespread rapidly to cater the protein, milk and other human needs in last century. The whole value chain of the livestock sector has more water intensive then the other sectors including the agriculture itself.

3rd world or developing countries are more affected by global warming, weather has changing drastically in the last century, they have become a pollution havens for the western world, the west have developed most of the polluted industries in the sub-continent because there were no  environmental rules and regulations out there, another factor was the lower wage rate of the workforce, these factors encourage western countries to established industries in this part of the world to remain cost effective for their consumers and this would be the initiative of  the globalization.

The emergence of the 4th industrial revolution i-e The Digital World stated by the most of the recent publications will help us to get rid of the impurity of nature?

The World Economic Forum has recently published a report in which they witnessed the emergence of 4th industrial revolution; they actually focus on eight emerging technologies which are:

According to the report these emerging technologies will change the way of doing business by 2020, and also reduced the energy consumption level which directly linked with the carbon footprints.

Robots could be the part of every industrial process which can reduce the elimination of toxic material to the atmosphere, on the other hand autonomous vehicles will consume less energy in compare with today and will be more efficient, due to which the transport industry get some relief and will contribute less to disrupt the natural habitat.

The other part of the 4th industrial revolution is might be the renewable energy which can be sourced naturally without disturbing the natural environment, i-e wind energy, solar energy, water, and biomass, the spectacular work has been conducted across the world on this emerging phenomenon.

The developed countries are doing magnificent work on all discussed technologies, but on the other side most of the technologies are not even known to developing or under developing nations.

Should the north-south divide be broken? Or developed nation’s starts helping them out to get rid of all the obsolete technologies they are using to save the globe?

The question still remains the same whether these new technologies will help us recover what have already been gone? Or it will help us out in conserving the natural resources for our future generation? Or this only remain the fantasy which has no practical implication? 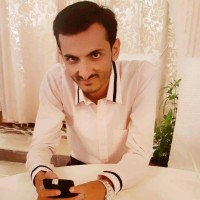 Muhammad Bilal Raza
Bilal Raza is a supply chain and logistics professional, associated with one of the leading exporter of denim garment manufacturers. He is heading towards completing a master degree from institute of business management in logistics & supply chain management. You can contact him at, Email: bilalrazasaleem@gmail.com 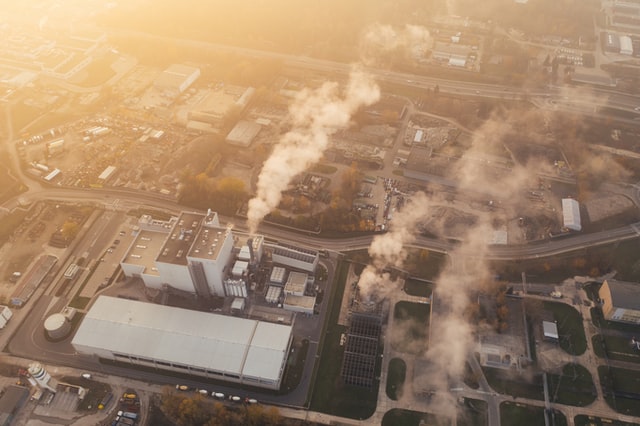 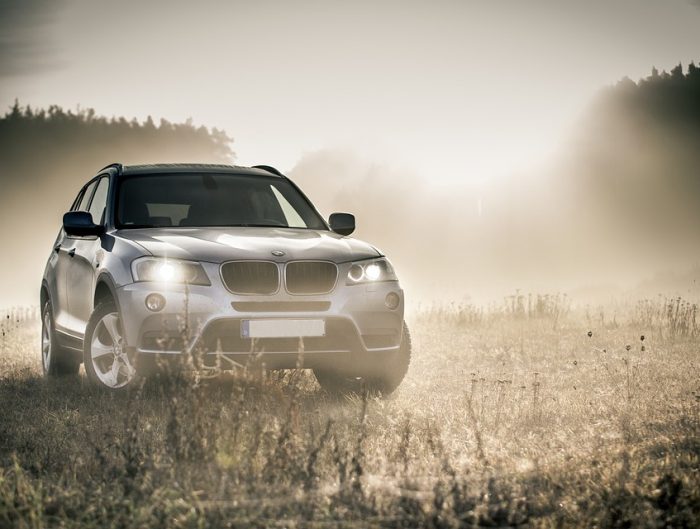 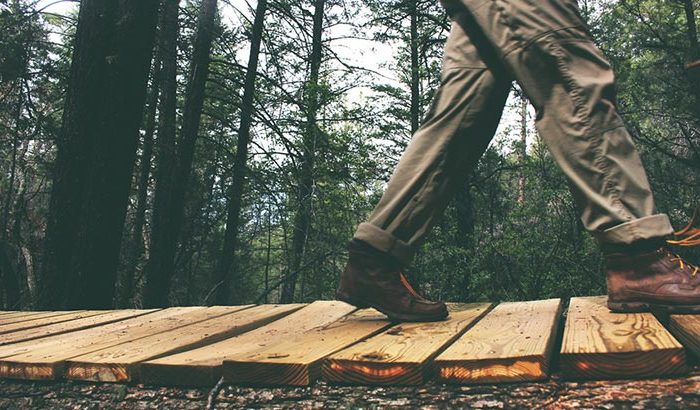 Use Video Conference to Reduce Carbon Foot Prints on the Planet
October 5, 2016