Corporate Greenwashing At Cop: An Ironic Failure Of Natural Justice Last year at the 21st Conference of Parties (CoP 21) at Paris, several delegates and member states of the United Nations Framework on Climate Change (UNFCC) participated in a series of intense and complex negotiations on the issue of climate change mitigation and controlling global temperatures. Several resolutions were passed and many policy recommendations were made in furtherance of these negotiations. However, the grand event was also characterized by significant behind the scenes action taking place in the form of sponsorship led ‘corporate greenwashing’ with some of the world’s biggest polluters infiltrating the conference in subtle ways through sponsorships and lobbying and misusing their influence and extremely deep pockets to further their own private economic interests at the cost of deepening a global crisis. These infamous Big Polluters included the likes of major energy companies such as Engie, Renault and EDF France among others and also large international banks such as BNP Paribas who are infamous for financing the largest coal production projects. These corporations stand to gain from failed negotiations and stand to lose from successful ones. Nevertheless, the former UNFCC Executive Secretary Christina Figueres has openly supported inclusion of polluters in the dialogue to curb emissions in order to foster the development of clean energy technology. However, the inconvenient truth is these polluters have successfully been able to infiltrate the decision making process at the negotiations and perhaps this is the reason behind the absence of any strong binding commitments towards curbing emissions imposed on major polluters. Although some effort has been made in the clean energy sector, fossil fuels still continue to fuel the world’s energy sector. Many have blamed the failure of the UNFCC and prior CoPs on the deep and pervasive influence of the Big Polluters on policy making.

The conspicuous banners and advertisements promulgated by some of the Big Polluters in the run up to the CoP 21 provoked public angst among large groups of environmentalists and policy makers who walked out of the negotiations as it was very evident that the elaborate series of negotiations was a mere eye-wash sponsored by the polluters themselves. Many have rightly opined that “when you are trying to burn the table down, you don’t deserve a seat on it”. Essentially, the problem is that of a conflict of interest and prima facie bias which casts a dark cloud of public skepticism on the integrity of climate change negotiations. Nemo judex in causa sua is one of the fundamental principles of natural justice which says that nobody should be a judge in his own cause. It is a cardinal rule against any appearance of bias. The legal effect of this rule is that it invalidates the effect of any decision(s) made in derogation to it. If this rule was applied to CoP 21 and earlier CoPs, then by logical extension it would mean that the Big Polluters would be undoubtedly barred from participating in the negotiations in any direct or indirect manner as the outcome of the negotiations directly affect their commercial interests. Hence, they cannot be allowed to be a part of a process which aims to significantly disrupt their business operations. Therefore, allowing polluters to exert their influence over negotiations or climate change policies in any manner would be an utter failure of natural justice.

Public interest demands that climate change negotiations are not contaminated by corporate greenwashing tactics which lobby for subsidies and economic protection for Big Polluters. Hence, the UNFCC should not allow polluters and other parties with vested interests to participate in climate change negotiations.  However, a perusal of UNFCC treaty reveals that there is no legal mechanism to actually prevent the polluters from sponsoring these events. Over the years, various countries such as France have graciously accepted large sponsorships made by Big Polluters to fund these expensive events and supported their participation in the climate change dialogues. Hence, it seems that the decision to allow the participation of and sponsorship by the polluters is left entirely to member states which organize the event.

However, a solution to this dilemma may be found in international law which provides a strong precedent in the form of the World Health Organization Framework Convention on Tobacco Control (FCTC), an international treaty adopted by the World Health Organization in 2003. The FCTC essentially seeks to establish an international framework to protect the present and future generations from the economic, social, environmental and hazardous effects of tobacco exposure in any manner. Article 5 lists the general obligations of the parties to the treaty and includes inter alia the obligation of preventing any commercial or other vested interests of the tobacco industry from interfering with public health policy making in accordance with national laws. This provision enumerated in Article 5.3 has effectively enabled countries to kick Big Tobacco out of the entire WHO negotiation process. The urgent need of the hour is for all UNFCC members to unanimously and expeditiously agree to amend the treaty and include an obligation similar to that provided under Article 5.3 of the FCTC. The amendment should be drafted such that it effectively imposes a blanket ban on any direct and indirect form of participation or involvement of companies and individuals who are responsible for fossil fuel induced emissions in the CoP events and negotiations. The language incorporated in this provision should be wide enough to encompass any kind of participant who has vested economic or commercial interests in the fossil fuel industry such as banks and other financial institutions which facilitate the exploitation of fossil fuels. Although, the history of international treaty negotiations shows that the treaty amendment procedure can be extremely lengthy and complex due to disagreements among member states, the proposed amendment to the UNFCC must be made post haste as the CoP 22 at Marrakech is just around the corner and climate change mitigation policies cannot afford to be sabotaged and diluted by corporate greenwashing anymore.

A crucial point of distinction between the two scenarios is that while the impacts of the influence of Big Tobacco in international negotiations is reversible, the effect of the influence of Big Polluters in international climate change negotiations in 2016 may be catastrophic and irreversible. This is because we as a species are at the eleventh hour of our existence on planet earth and every flawed policy and every ineffective measure pushes us closer and closer towards the brink of an apocalyptic extinction. 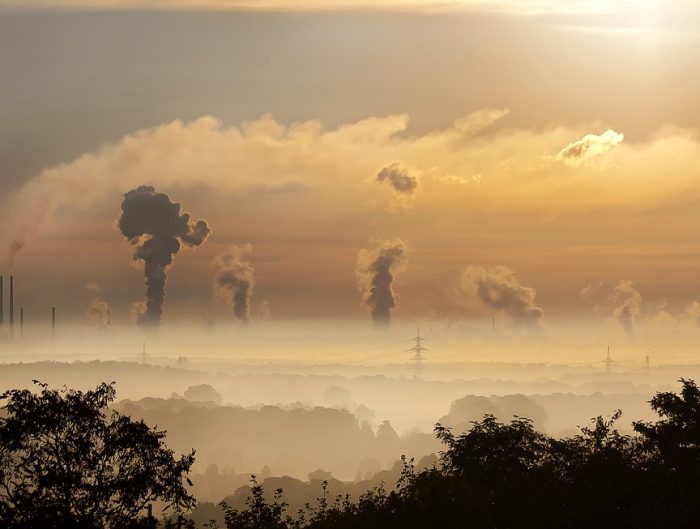 Why Sustainability and Corporate Responsibility is Important in 2017
February 1, 2017 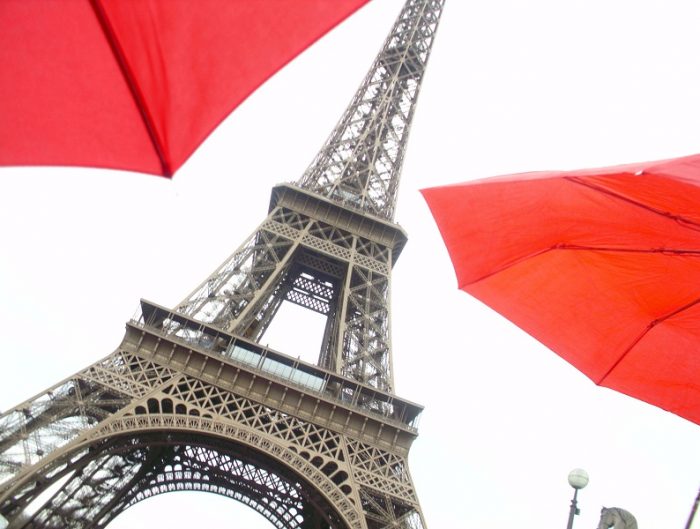 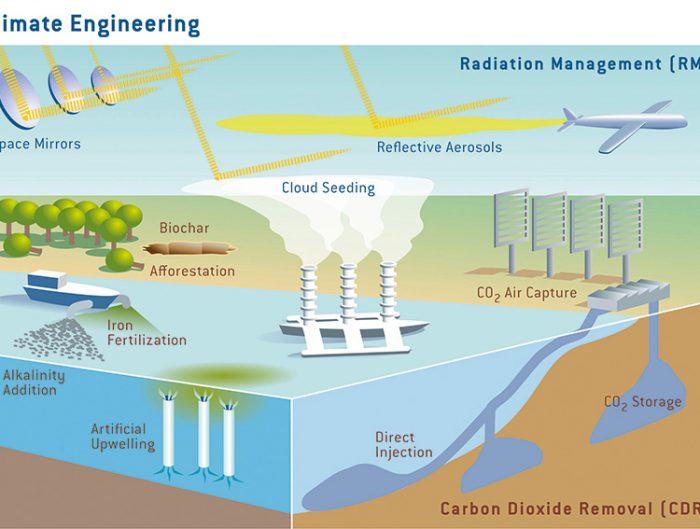 Geo-engineering with Atmospheric Aerosols Can Cool Down Rising Temperatures
August 24, 2016