Photo Credit: Attribution Some rights reserved by rejaneclaasen via Flickr.

To save the only parrot endemic to South Africa, local communities are planting trees critical to the iconic bird’s survival.

National Geographic featured the plight of the South Africa’s Cape parrot (Poicephalus robustus) and the concerted efforts of both international explorers and indigent people to save it from extinction. The green and gold CapeParrot is one of the most endangered parrots in the world with only an estimated 800 to 1,000 individuals left in the wild. Among increasing pet trade and susceptibility to disease, its gradually decreasing habitat of yellowwood forest is one of the greatest threats to the survival of the unique bird.

Steve Boyes, a National Geographic Emerging Explorer, is not about to let that happen. Boyes is working with local communities on the Cape parrot project boosted by a grant from the NG Conservation Trust.

“Cape parrots have survived the destruction of their ecosystem even while many other species of the ancient yellowwood forests have disappeared. An ancient bird that has survived all that’s happened must be very special. Of course we must try to save it.”

Cape parrots depend primarily on yellowwood fruit for their sustenance. As the species’ main resource diminished, the birds turned to other trees such as pecan to survive. However, a sufficient supply of wholesome food was not always guaranteed and the Cape parrots became susceptible to disease and infection due to malnutrition. After a lengthy drought and severe hailstorms wiped out the flowers of pecan trees in 2011, the entire Cape parrot population was confirmed to have been infected with psittacine beak and feather disease. The disease is known to be endemic to the species. With the birds’ loss of condition from low food resource they grew more susceptible to the infection.

To help the species rebound from the twin blows of malnutrition and disease, Boyes recruited local communities to restore yellowwood forests within the geographic range of the Cape parrot.

“The communities are planting all of the trees for us. They find the seeds and grow them. We’ve decentralized completely, creating micro-nurseries in many villages… We pay for each tree they grow and transplant for us in the forests.”

Those who planted trees were paid between $2 and $5, depending on how well they took care of the trees. A team consisted of five planters with no more than one planter per household so as to spread the benefits to the community. A buffer zone measuring 1 to 2 hectares of land was also established between the forest and the village to protect the trees. This area was filled with indigenous trees like wild olives and plums. In taking care of both areas, the local people also profited from community benefits like fencing of pastures.

Apart from involving the local community in the restoration of forests, Boyes also called for the implementation of a harvesting quota for yellowwood. As a result of an open letter he wrote to President Jacob Zuma on the NG News Watch, an agenda was included in an Eastern Cape forum regarding yellowwood protected areas, harvesting quota, and a national heritage tree list.

Boyes admits that in spite of all the initiatives their project launched, they still need support, financial or otherwise, to restore the forests.

“We can bring these forests back, and with them the parrots and other animals that depend on the trees. My dream is to see flocks of a thousand parrots or more flying over reestablished forests. I think our communities can plant a million trees, and this can all come true.” 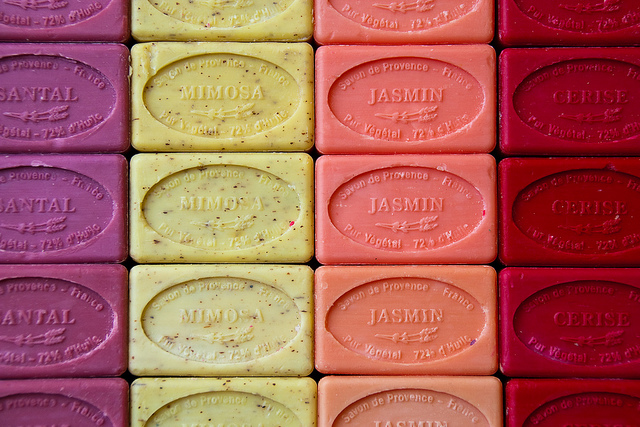