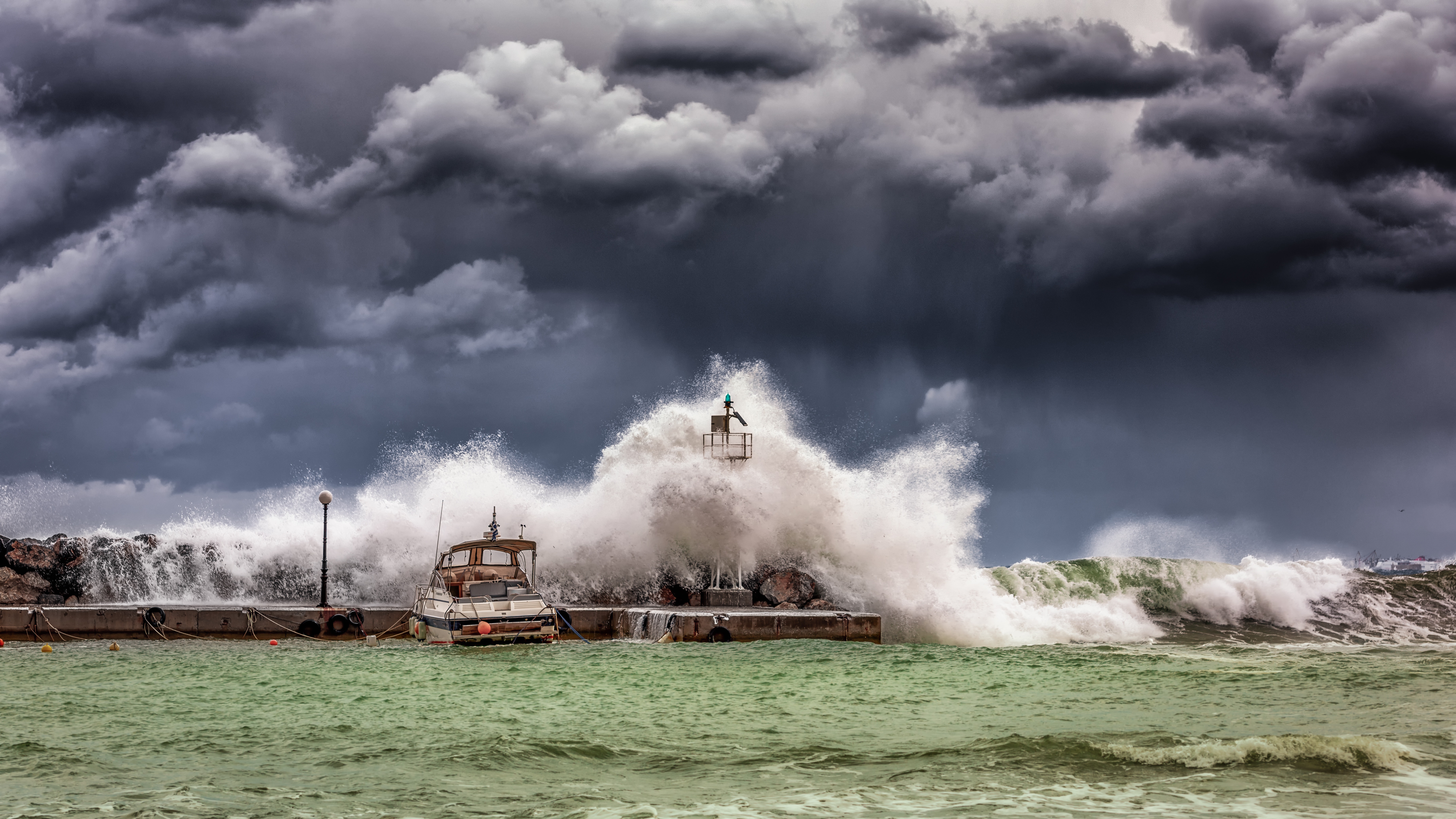 Do you think Hurricane Katrina was bad? Wait until you see how climate change is leading to more devastating hurricanes. Read on to learn more. Harvey, Ike, Michael, Katrina and Sandy.

These are only a few of the devastating hurricanes that have hit the United States, leaving trails of unprecedented destruction in their wake. Unfortunately, our battle with these storms is far from over — meteorologists are already warning us to beware of an active hurricane season in 2020.

Does it ever feel to you like hurricanes have gotten worse over the past few decades? It might not all be in your head. Increasing average global temperatures and climate change could be to blame.

Read on for a closer look at how climate change, ocean temperature, and hurricanes are related and how to be prepared.

Whether you call them hurricanes, typhoons, or tropical cyclones, hurricanes are one of the worst types of storms in existence. With the right conditions, what starts as a small storm in the middle of the ocean can quickly become a force of nature.

How do hurricanes gain strength to become the storms that hit our shores? They build on a combination of warm air and high humidity.

Most hurricanes start around the earth’s equator, an area where warm temperatures and moist air are the norms. Due to the laws of physics, hot air rises higher into the atmosphere while cold air sinks. This creates a drop in air pressure near the water’s surface and an increase in pressure higher up.

Over time, these swirling air pressures can pick up speed and turn into formidable winds. The air that rises into the atmosphere condenses into clouds that release their contents in a thunderstorm.

These swirling winds can gain strength and pick up speed as they travel across the ocean, making them much more dangerous by the time they arrive at the coast.

Tropical cyclones are measured on the Saffir-Simpson scale, a tool that categorizes them into five groups based on intensity.

The categories go from 1, a tropical storm with winds of 74 to 95 mph, to 5, a hurricane with sustained wind speeds of 157 mph or more. Don’t be fooled by the scale, though—even category 2 or 3 storms can do substantial damage if they reach the shore.

Hurricane season begins on May 15th in the Eastern Pacific and June 1st in the Atlantic. Both seasons run through the end of November, making the season much longer than many people realize.

There are two main reasons that climate change increases our chances of devastating hurricanes.

Second, the upward trend in average temperature is making the surface of the ocean warmer. Higher sea temperatures can lead to a greater temperature gradient within the storm, causing an increase in wind speeds. Warmer water also makes the storms more likely to bring severe rain all the way to shore.

Researchers with the National Oceanic and Atmospheric Administration claim that satellite imagery provides evidence for this statement. As average global temps continue to climb, the likelihood of hurricanes reaching category three status increases by an estimated 8% each decade. We’re also likely to see a spike in the average yearly number of tropical cyclones.

Despite a global lack of data measuring wind speed and other indicators of severity, the study concluded that climate change is a driving factor behind the worsening of tropical storms.

Preparing for the Upcoming Storm Season

Are you prepared for hurricanes that are worse than ever before? If your answer to that question isn’t a resounding yes, it’s time to start getting ready now. Otherwise, you risk getting caught by surprise when the first storm hits.

At the bare minimum, be prepared to evacuate at any given moment. Keep a “bug-out bag” packed for every member of your household and keep your car’s gasoline topped off throughout the hurricane season. Have a plan in mind of where you’ll go if you have to leave home and how to transport any pets to safety.

If you’re sheltering in place, keep a large supply of flashlights, candles, ready-to-eat food, and clean water in case you lose power or sewer lines are overwhelmed. Keep your cellphones charged with a first-aid kit and a list of emergency numbers nearby.

Unplug your electronics and appliances from the wall in case of flooding, and consider turning off your home’s power at the main breaker during the worst of the storm. A generator can also help you power your home while lines are down.

If you live in an area that’s been hit hard before, you might want to consider flood and hurricane insurance. To get the most out of any claim you file, make sure to take detailed pictures of your property before a storm hits so you have something to compare the damage to.

Prepare for More Devastating Hurricanes as the Climate Changes

As our past, present, and future choices continue to affect the planet’s climate, we need to prepare ourselves for an uptick in natural disasters.

Devastating hurricanes are about to become part of our new normal. Along with reducing our carbon output and taking more steps to live sustainably, it’s time for those of us who live near the ocean to get ready to weather the oncoming storms.

To learn about more ways climate change affects us and what you can do to stop it, make sure to read through the other content on our site.