Top Strategies For Preparing For A Major Natural Disaster 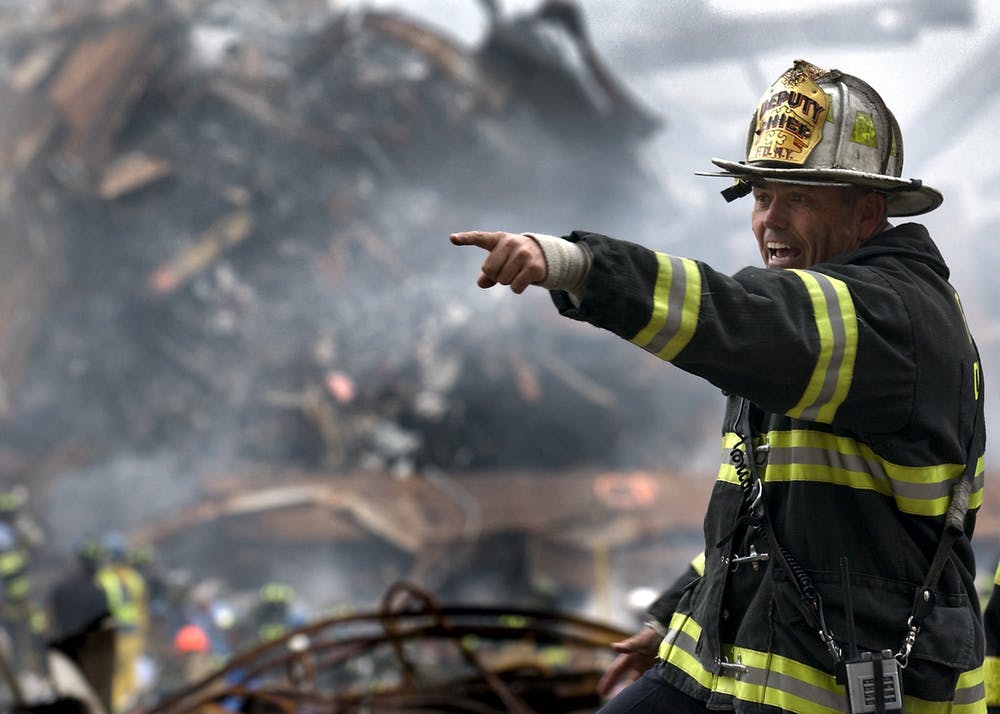 Even though we can predict incoming disasters with a greater degree of efficiency than ever before, the simple fact of the matter is that when major disasters do strike they will still catch us all off guard.

That’s why you need to get ready now rather than waiting until the last minute. It’s not wise enough to just say that it will never happen to you. Actually, take some necessary steps right now rather than later.

Here are the top strategies you can use for preparing for a major natural disaster:

Know What To Prepare For

Ask yourself, what kind of disasters in general does your area face? If you live in Florida, obviously hurricanes will be on the top of your list. If you’re on the West Coast in California, it’s likely earthquakes will be your biggest threat. In the Rocky Mountains or Northeast, it will likely be snowstorms that are the biggest culprit.

You get the idea. Figure out what kind of disaster(s) you are the most likely to face and then get ready appropriately.

You should keep yourself fully updated on any major disasters that are occurring in your area. The idea is that you will keep yourself informed ahead of everybody else so that if you need to evacuate, you can do so before the roads become clogged up with traffic.

Ensure that your phone is set up for emergency weather update alerts, and keep your ears alert to the radio, the news, and whatever you hear from others around you. It’s possible that the disaster will strike you by surprise (such as an earthquake), but other kinds of disasters such as storms or hurricanes you can usually predict before they happen (and take action beforehand accordingly).

Does your auto insurance coverage currently cover you for losses incurred by or during natural disasters? If not, you’ll want to change that quickly.

Comprehensive insurance will pay for losses on a vehicle that are not related to a vehicular accident. This means that if your vehicle suffers damage from a major storm, but not from another vehicle, you will still be covered. Most natural disasters will fall under the coverage of a comprehensive auto insurance plan.

Notice how that says you need to know your evacuation ‘routes’ and not ‘route.’ At the bare minimum, you should have a minimum of three separate routes for getting out of your city (or the danger area), and you should have ways of traveling between routes in the event that one gets blocked off.

You should know these routes by heart rather than having to rely on a map or GPS. Practice driving them until you get them down in your head. Also, make sure that you have a bug out location in mind so you know exactly where you will need to go. This can be a friend or relative’s house (with their permission), another piece of property you own outside of town, or any place else of safety.

Stock Up On The Essentials

Finally, it also won’t hurt to stock up on some essential gear items that you can’t do without during disaster, and that may be in rather short supply during the disaster as well.

Take note that this doesn’t mean you need to transform into a doomsday prepper where you fill up your entire basement with supplies and dedicate your life to prepping. It just means that it would be smart to stock up on essential items such as a one week supply of food and water, first aid equipment, gasoline, and so on so you’ll always have supplies for when the going gets tough.

Preparing For A Natural Disaster

Yes, the mere thought of natural disasters can be very frightening. Nonetheless, rather than become paralyzed by fear, you instead need to take action to get prepared. As the old saying goes, hope and pray for the best, but prepare for the worst. 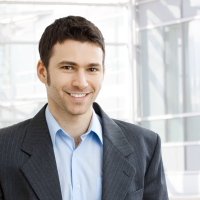