How Robots Can Pick Up after the Recycling Crisis

People are good at making a mess but are extremely bad at cleaning up after themselves. Given that no individual can spend countless hours picking up and sorting the recyclable wastes in a pile of garbage. The invention of artificially intelligent robots is covering for our mess to prevent the recycling crisis from pushing through. 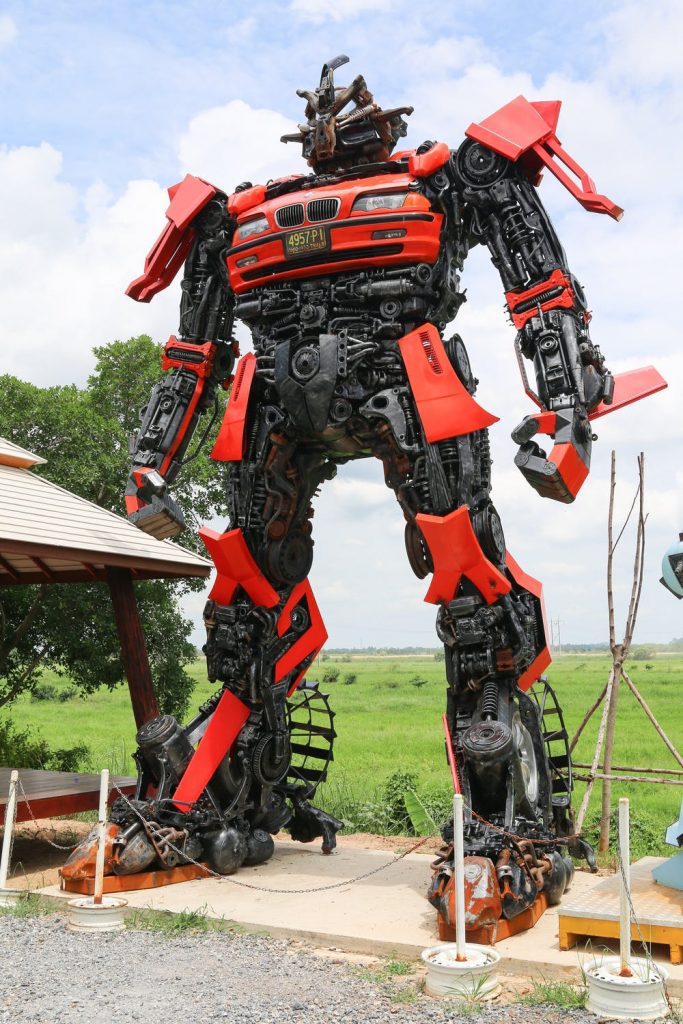 Despite the efforts of governments to condition their people to throw all their reusable and recyclable wastes to their designated garbage can. Given that cleaning our environment is becoming a global issue. Implementing robots is recycling companies and in the streets might be the only way to pick up after the recycling crisis.

Robotic companies are widening their scope while using breakthrough technology to build robots capable of recycling waste. However, you also have to know the vital information about them to help genuinely understand their effectivity to prevent the recycling crisis from happening. Thus, here is how robots can pick up after the recycling crisis.

One of the essential ways robots can help pick up after the recycling crisis is by incorporating artificial intelligence. The recent advancements and innovations in technology are enabling robots to use cameras and sensors to determine the material of trash. They can identify the garbage either straight from the garbage cans or conveyor belts.

Recycling companies are already using trash-sorting robots in their factories because they’re more effective and efficient than humans. Robots use large tongs or suction cups to instantly pick up any recyclable trash they see or scan in a pile of garbage on the conveyor belt. Not only are they fast, but the deep learning algorithm maximizes their accuracy.

ZenRobotics is a Finnish robotics company determined to pick up after the recycling crisis that incorporates artificial intelligence and machine learning with the cameras. Besides the 3D laser cameras, the trash-sorting robots of ZenRobotics also use spectroscopic cameras and metal sensors to ensure 100-percent accuracy of selecting the trash.

The advantage of using trash-sorting robots is that they can also handle difficult and dangerous tasks. Since not all trash has the same weight and size, handling big and bulky wastes can pose a problem to humans. That is if they were to be the ones responsible for sorting out trash.

Another type of robot that can help pick up after the recycling crisis is a robotic trash can system called Trashbot. Robotics Startup called CleanRobotics aims to tackle the issues throwing trash in the wrong recycling garbage cans. Not throwing items in their designated recycling bins will take an enormous amount of time to sort and separate.

Not only does it take a lot of time to sort and separate the garbage in recycling facilities, but the mixing of different materials in the trash can contaminate the item. TrashBot is a technologically advanced robot embedded with artificial intelligence. It uses sensors and machine learning to detect the material of the object once it enters the bin.

The unique features of TrashBot are capable of weighing objects that people throw in the bin. Weighing the object also allows it to know what type of object it is. For instance, a plastic bottle, weighing it will see if it contains any liquid and will drain it before placing it into the designated garbage can.

Using TrashBot in places where a lot of people produce waste such as airports, malls, and stadiums are where the robot is the most effective. Ensuring the proper disposal of recyclable and non-recyclable wastes can also save a lot of time for recycling facilities since they won’t need to separate them.

Although these trash-sorting robots aren’t entirely perfect, the machine learning algorithms help them adapt and improve their processes to ensure accuracy. Another vital factor that the TrashBot prevents is the contamination issue that can be the result of mixing different materials of trash.

Sorting recyclable and non-recyclable trash is a labor-intensive process. Using robots to help fight the recycling crisis makes sure that our environment is clean. Knowing that only a small percentage of citizens are putting in extra effort to dispose of their waste correctly. Deploying recycling-capable robots is the only way to prevent the crisis of recycling.